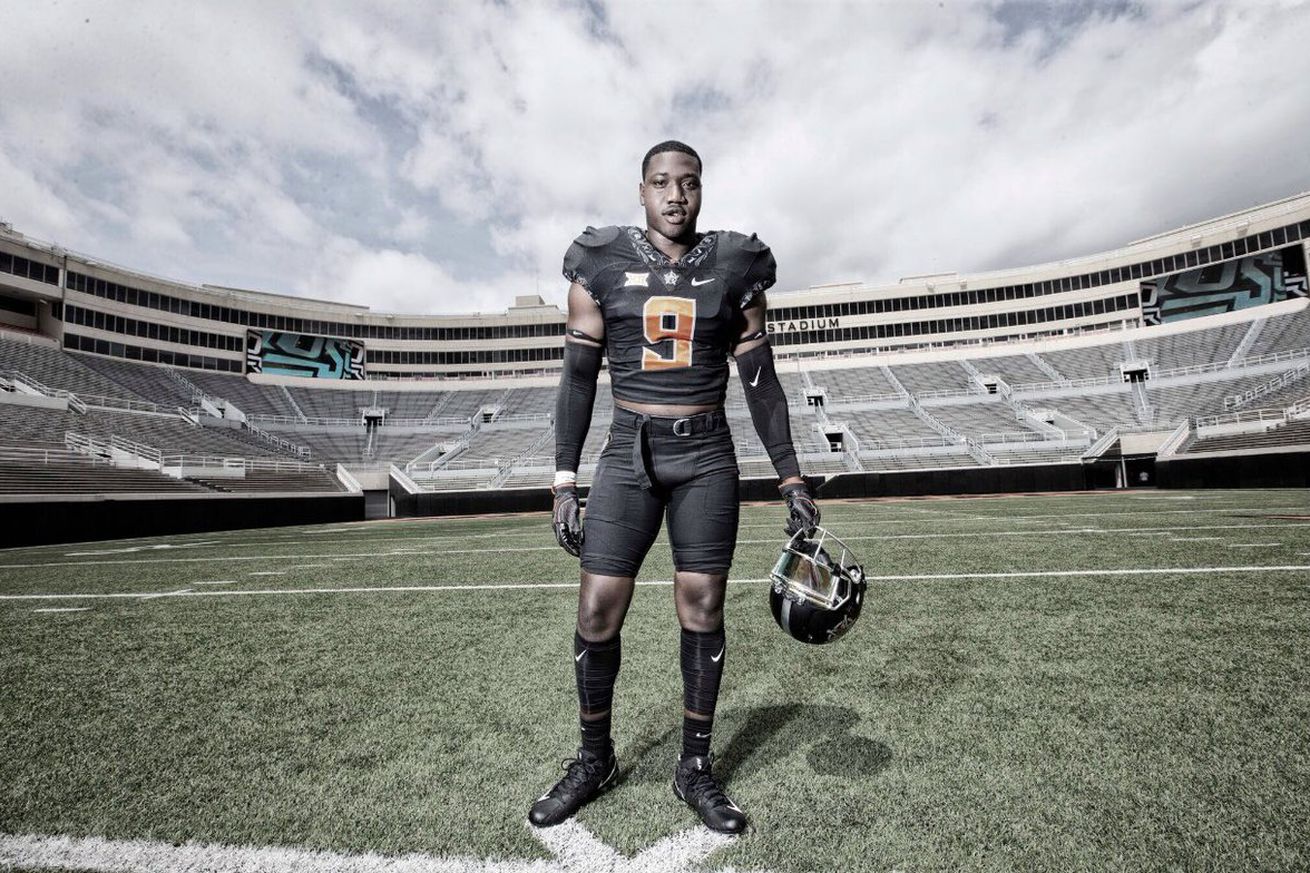 Usually when a recruit drops a “top 10” or “top 5” for a school, the programs listed are in no particular order. That usually leaves fans to feel relieved they made the cut, but unsure if they’re more or less loved than the other programs listed.

Not the case with three-star 2020 linebacker Jabar Triplett.

He released his “Top Schools” list late Wednesday night. What’s different about this list is that instead of cutting schools out, he left them all in and ranked them in the order of what he likes best thus far.

“Oklahoma State, they really, they’re one of my top teams,” said Jabar. “They’re up there on my list.”

(That interview will come out Thursday morning)

The 6-foot, 202-pound outside linebacker from Baton Rouge, Louisiana was one of the numerous recruits in Stillwater this past weekend for “The Show.”

Right behind Oklahoma State is Big 12 foe Texas Tech, where Jabar will be visiting this coming weekend. Rounding out the top half of the schools on his list were Louisiana Tech, South Alabama, Memphis, and Colorado State and Southern which were tied.


Jabar had an impressive 2018 season racking up 121 (!!!) total tackles, including 11 sacks, for Southern University Lab School. He also had five interceptions, three of which he returned for touchdowns.