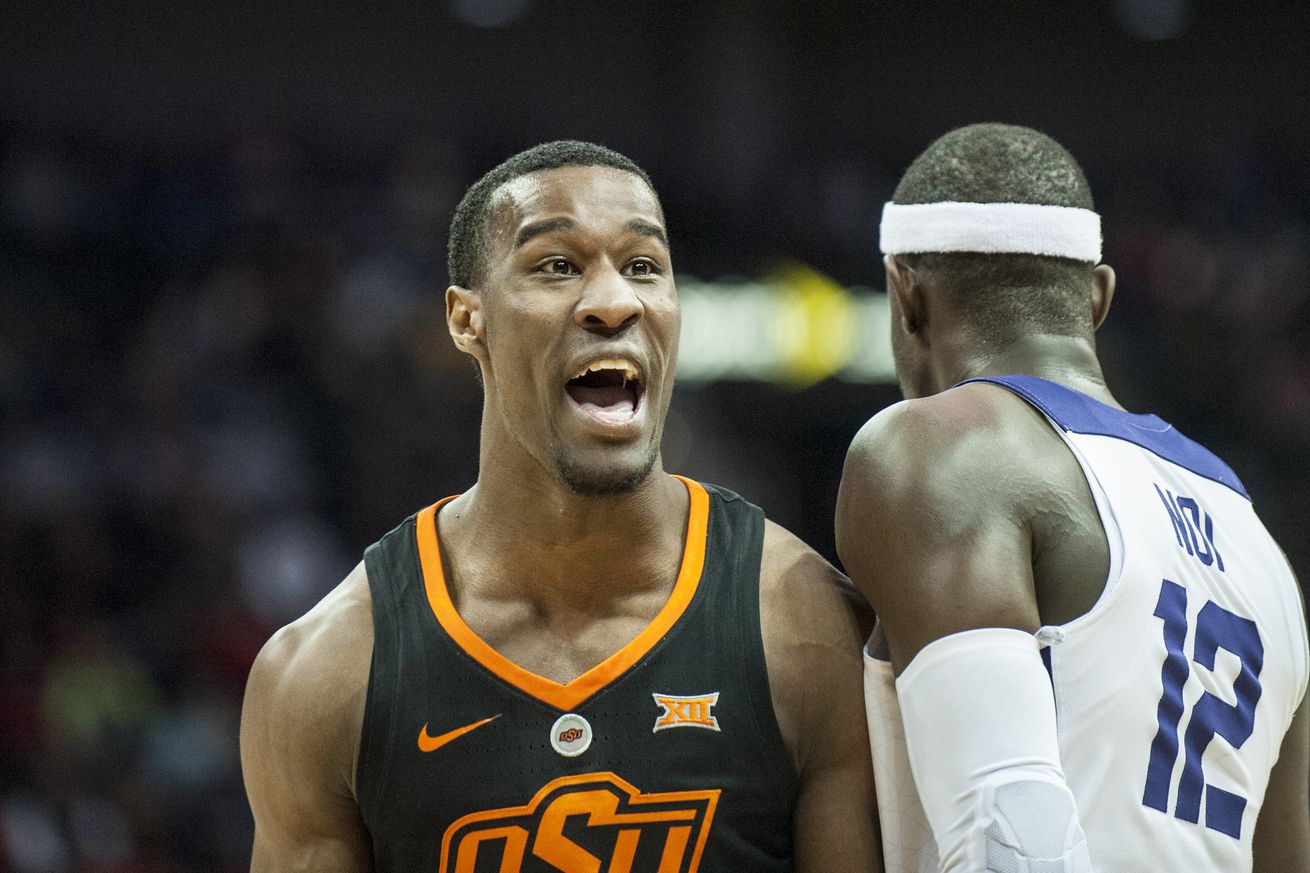 Amy Kontras-USA TODAY Sports
Points in the paint, defense, and OSU can throw into the post!

The Cowboys followed up their too-close-for-comfort opener with a really nice defensive performance to get a 69-51 win over UMKC to push their record to 2-0.


Defense turns to offense. The Cowboys are on a 16-5 run! #LetsWork | #GoPokes pic.twitter.com/S0xftilkkv

— Cowboy Basketball (@OSUMBB) November 9, 2019​
It’s nice to see the Cowboys work on different aspects of their game in these tune-ups, and it’s good to see the newcomers get more acclimated. They’ve shown a lot of potential and the faster they realize some of that potential the deeper Oklahoma State gets for conference play.

The Cowboys visit Charleston at 8 PM CST on Wednesday.