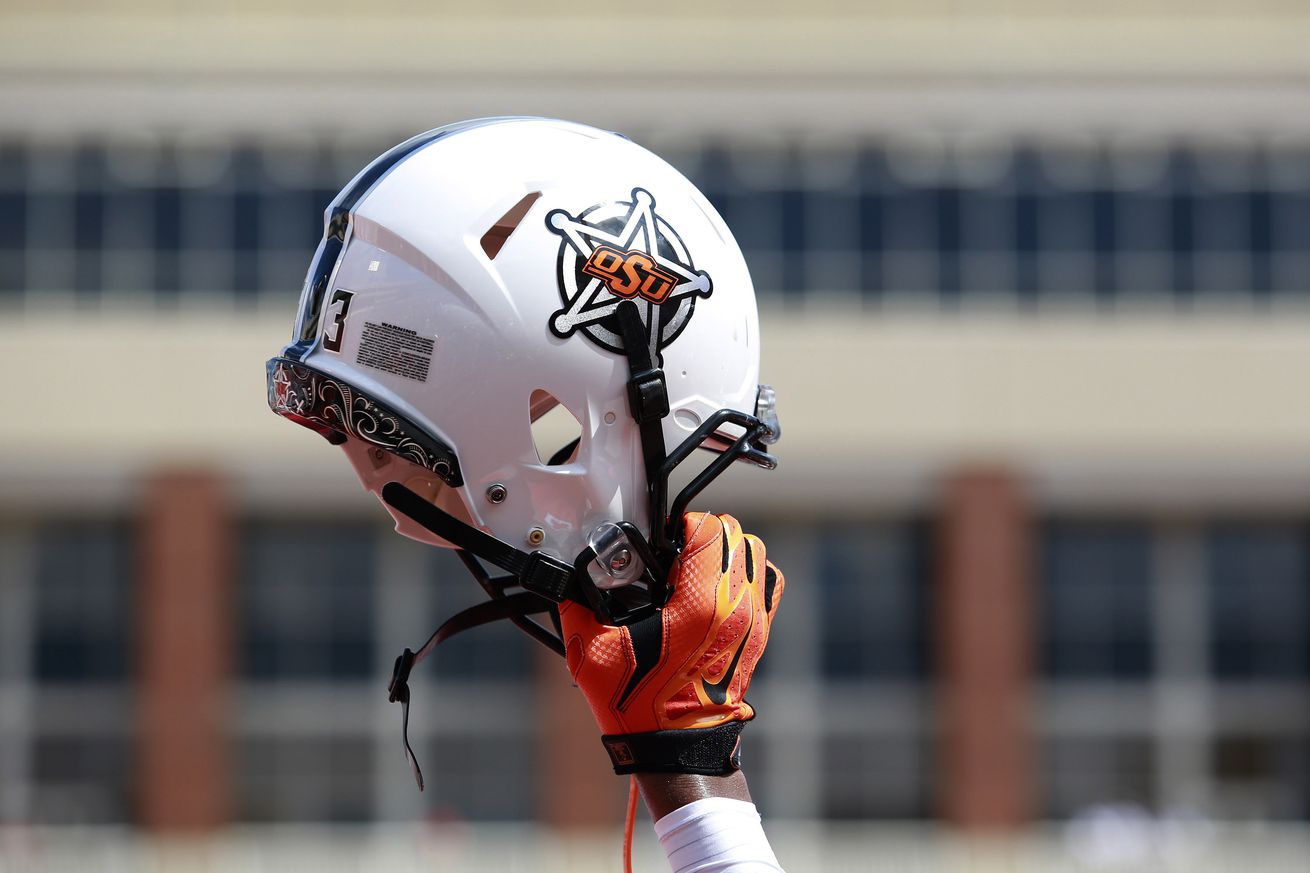 Photo by Brett Deering/Getty Images
How does the Cowboys ride for Free Staff think football season will go for the Cowboys?

As the Cowboys take the field for the first time in the 2020 season tomorrow, we wanted to give our thoughts on how what we expect from the Cowboys from a wins/loss perspective. 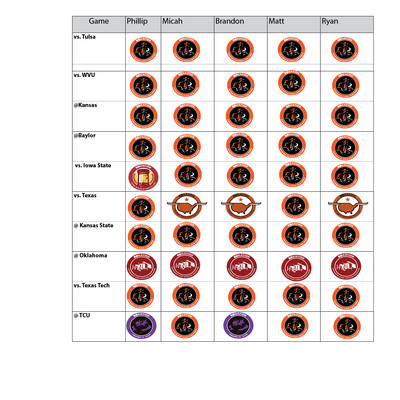 Phillip: I’m all in on Oklahoma State contending for the Big 12 title, and absolutely think they should. But this isn’t the OSU program of 2011 or 2013 or even 2015. Since 2016 Oklahoma State has consistently done a few things; lost to Oklahoma, lost conference openers, and lost at least one game they shouldn’t. Looking at the schedule, I’ll go ahead and assume they finally break the conference opener losing streak, no matter how much praise Jarrett Doege is getting for walloping FCS Eastern Kentucky (or how much of a Neal Brown fan boy I am.) However, I’m not picking a win over Oklahoma, on the road at TCU to end the season screams “game OSU shouldn’t lose” and I’m not going to let a loss to Louisiana convince me Iowa State won’t turn things around by October like they always do. My heart says 8-2, but my gut says 7-3.

Matt: This season feels eerily similar to 2017 in terms of expectations. The quarterback is less experienced, but the defense in 2020 is certainly better than it was in 2017. Of course, many predicted that the 2017 squad would lose only to OU; they wound up losing to TCU and K-State as well. The point is, you never know which team will exceed preseason predictions because there’s usually always one surprise.

If OSU loses to anyone other than OU, the obvious answer is Texas. I think the Horns will be really good this season, and I see that game as a toss-up. Not that the crowd will factor in significantly, but I like OSU because they’re at home, and because I don’t like what Texas has at running back and wide receiver all that much. I believe Sam Ehlinger doesn’t always get enough credit, but give me the Pokes in a close one.

Other than that, TCU is really the only team that worries me, and I believe the Frogs still don’t know what they’re going to do at quarterback. It should be a trying game for Spencer Sanders because the TCU defense — particularly the secondary — is really good. Still, I have the Pokes by two scores.

I’m picking Oklahoma to beat OSU and win the conference until I’m proved otherwise. The Sooners have won five straight conference titles, and I don’t see much of a reason they won’t make it six. Spencer Rattler looked phenomenal in the Sooners’ opener, and I think he leads them to a one-score win against the Cowboys in Norman before a showdown in the Big 12 title game, where I have OSU keeping it close before OU pulls away late.

Ryan: Talent wise I think Oklahoma State is better than nine of the 10 teams on its schedule. The question is, will the Cowboys actually win nine games? Texas appears to be a worthy challenger, but the Longhorns faded down the stretch last season. Will they do the same this year? The answer to that question could decide the winner of a game between two teams competing with OU for the conference a. TCU is another team that could push Oklahoma State with a strong defensive unit. Is the Horned Frogs offense good enough to keep up? I think a 10-0 season could happen but is unlikely. My mind tells me 9-1 is the way the to go, but I can’t shake the feeling the Cowboys will drop a game they should win. For now, I think Oklahoma State slips against Texas and finishes 8-2.

Micah: My thinking is very similar to Ryan’s. I know this team has the ability to get to Dallas in December. But we’ve been on this train before. In my mind no one is gonna topple big bad Oklahoma this year. Texas is going to be one of those games that is just a head scratcher for Mike Gundy and company. Oklahoma State just hasn’t shown when they’ve been in this position in the past that they can do anything with it.

This is gonna be the weirdest year in college football history no doubt. So there are many chances for the Cowboys to prove us wrong in both a good way and a bad way. They could always drop one more they shouldn’t. Or the insanity of 2020 works in their favor for a wild Bedlam win.

Hop on and make sure your seat belts are buckled folks, it’s gonna be a wild season:

Brandon: Brandon went out of town before getting the opportunity to send his thoughts but that’s okay you can tell him how crazy he is for picking TCU is in the comments below.