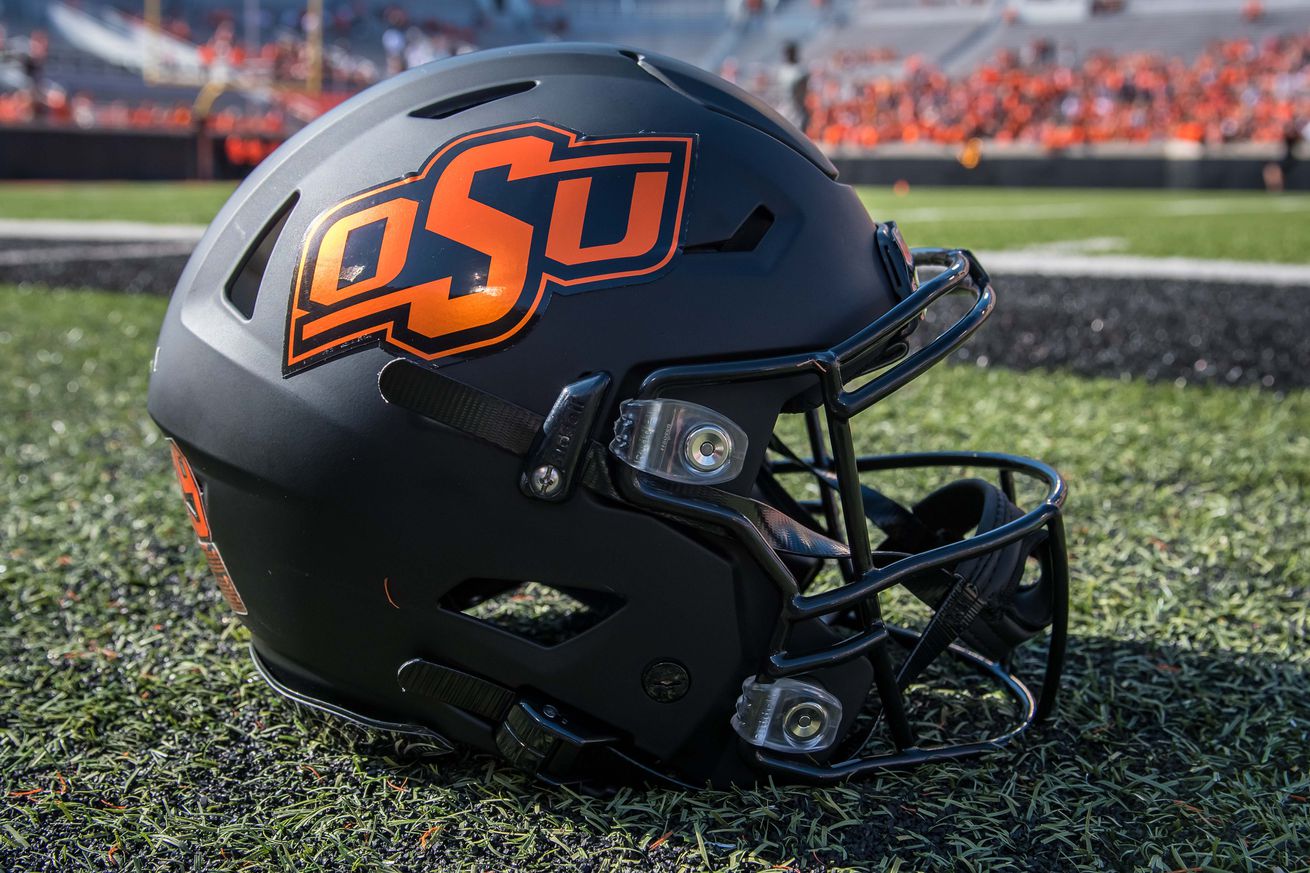 Rob Ferguson-USA TODAY Sports
The No. 2 JUCO offensive tackle originally committed to Ole Miss, but did not sign.


Etienne is rated as a three-star prospect by 247Sports, as well as the No. 2 JUCO offensive tackle and the No. 24 overall JUCO recruit overall. He was a three-star recruit in the 2019 class and originally committed to Ole Miss, but did not sign.

Offensive line is a need for OSU with three-star, in-state offensive tackle Logan Nobles of Jenks as the Cowboys’ only commit at the position for their 2021 class. The Cowboys were in the running for some highly-rated lineman, but have so far missed out on landing any of them.

With three offensive linemen set to leave the program at the end of the 2020 season and the surprise retirement of Dylan Galloway, OSU needs to bring in at least a few more linemen in the 2021 to feel good about depth at the position.