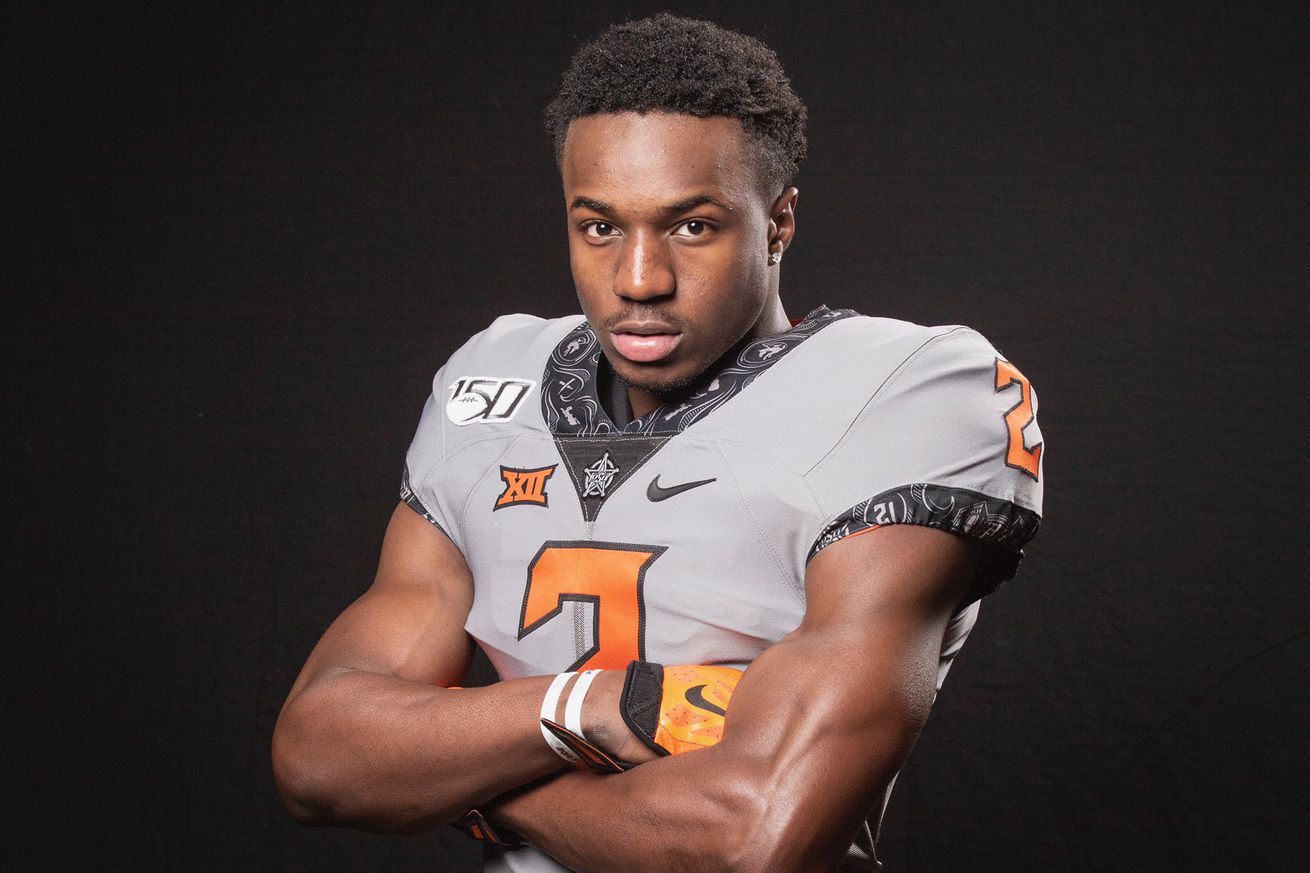 A recruit that Oklahoma State has pursued hard for some time now has named the Cowboys in his final six schools.

Three-star athlete Jeffrey Bassa posted to his Twitter account on Friday evening that he has narrowed his schools down to Oklahoma State, Oregon, Utah, Baylor, Louisville, and Arizona State.

— Jeffrey Bassa (@Bassa_21) July 4, 2020​
Of his final six, in-state Utah and Oklahoma State have been on Bassa the longest. He has yet to take any of his five official visits and is expected to do so, whenever that’s allowed.

Bassa is a talented 6-1, 198-pound athlete being recruited to play safety by OSU, specifically to fit Kolby Harvell-Peel’s role.