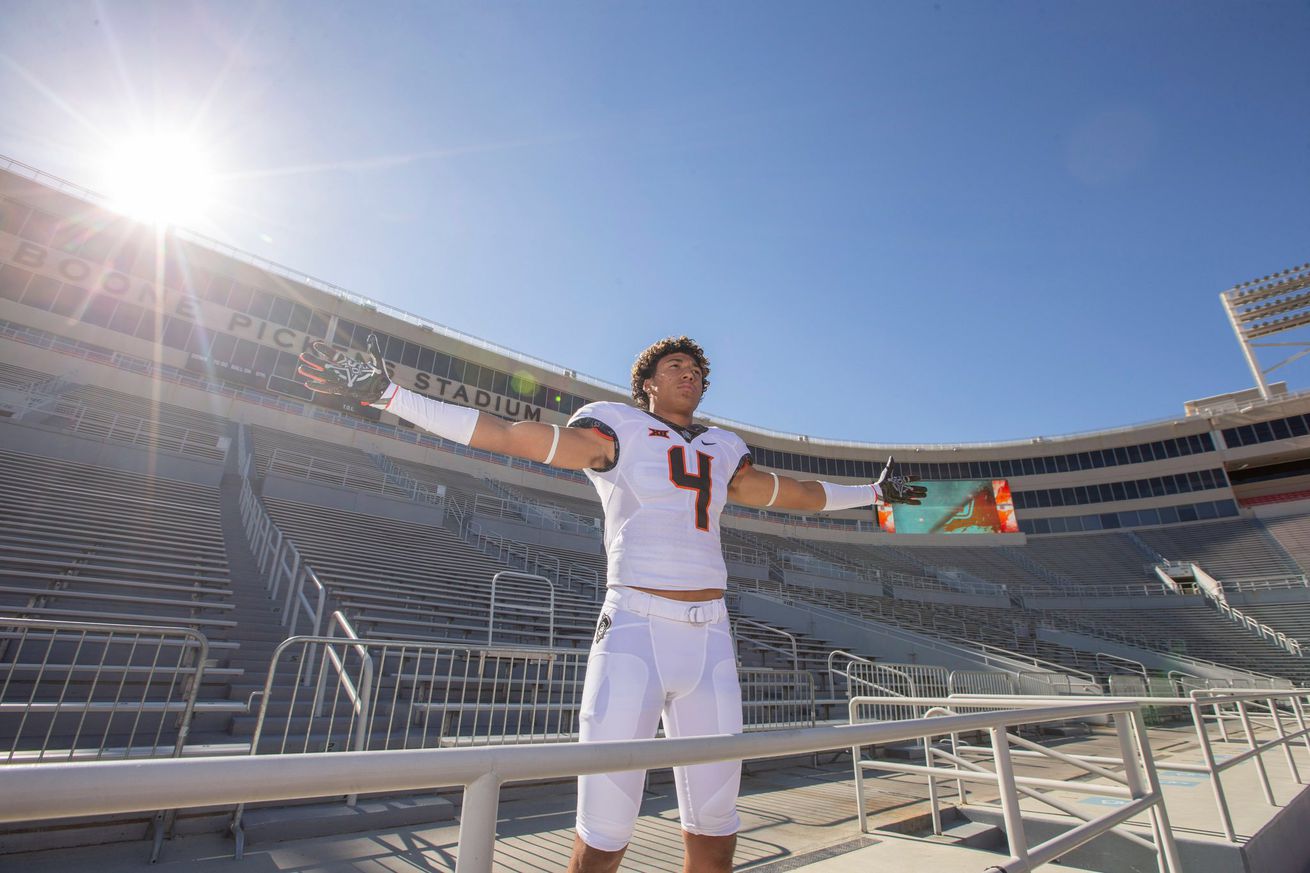 We’ve got two new players to add to the list on the defensive side of the ball. Check out how Sawyer Goram-Welch and Tyren Irby faired in their games last week as well as a down night for Shane Illingworth and more of the same from Brennan Presley.


Most of Norco’s games this season have been lopsided in favor of the Cougars. That wasn’t the case in week eight as Norco came out on the wrong side of a 61-23 smackdown at the hands of Corona Centennial.

Illingworth was held to 145 yards through the air and no touchdowns in the loss. Centennial has dominated the league over the last decade. The Huskies haven’t lost a Big VIII league game since 2009, increasing its league winning streak to 52 games with the win against Norco.

(Side note: Illingworth played his high school ball in a league called the “Big 8” per an article from Devin Ugland in the Los Angeles Times, where I found Illingworth’s stats for that game... how cool is that?)

The loss drops Norco to 6-2 and 2-1 in league play. The Cougars will likely lock up the second playoff spot in the league behind Centennial after the loss.

One thing is for sure: Illingworth can throw a pretty ball.

Another game, another big performance for Presley and Bixby’s seventh blowout win in seven games. The Spartans have won every game this season by at least 31 points after their 61-14 win at Bartlesville in week eight.

Presley had another outstanding night. He made quick work of the Bartlesville defense, catching six balls for 143 yards and three scores. He added one carry for 25 yards as well. Also of note, Cowboy commit Jordan Reagan had two tackles for Bixby.

Unfortunately for the state of Oklahoma, Bixby plays in Class 6A Division II. They’ll likely face Gunnar Gundy and Stillwater in the state finals. While Stillwater is a worthy opponent, the idea of Bixby facing Owasso, who plays in 6A Division I, is tantalizing. It would be a true test of who is the best in Oklahoma. While Bixby has blown past every team it has faced this season, Owasso is ranked No. 24 in the nation according to the USA Today Super 25.


Saguaro continued its winning ways with a 56-0 win against Marcos de Niza to move to 7-1 on the season.

I couldn’t find any stats for Polk for this game, but he did have this nice touchdown grab.

— YurView Arizona (@YurView_AZ) October 19, 2019​
Saguaro will round out its regular season with home games against Seton Catholic and Mesquite before playoffs begin.