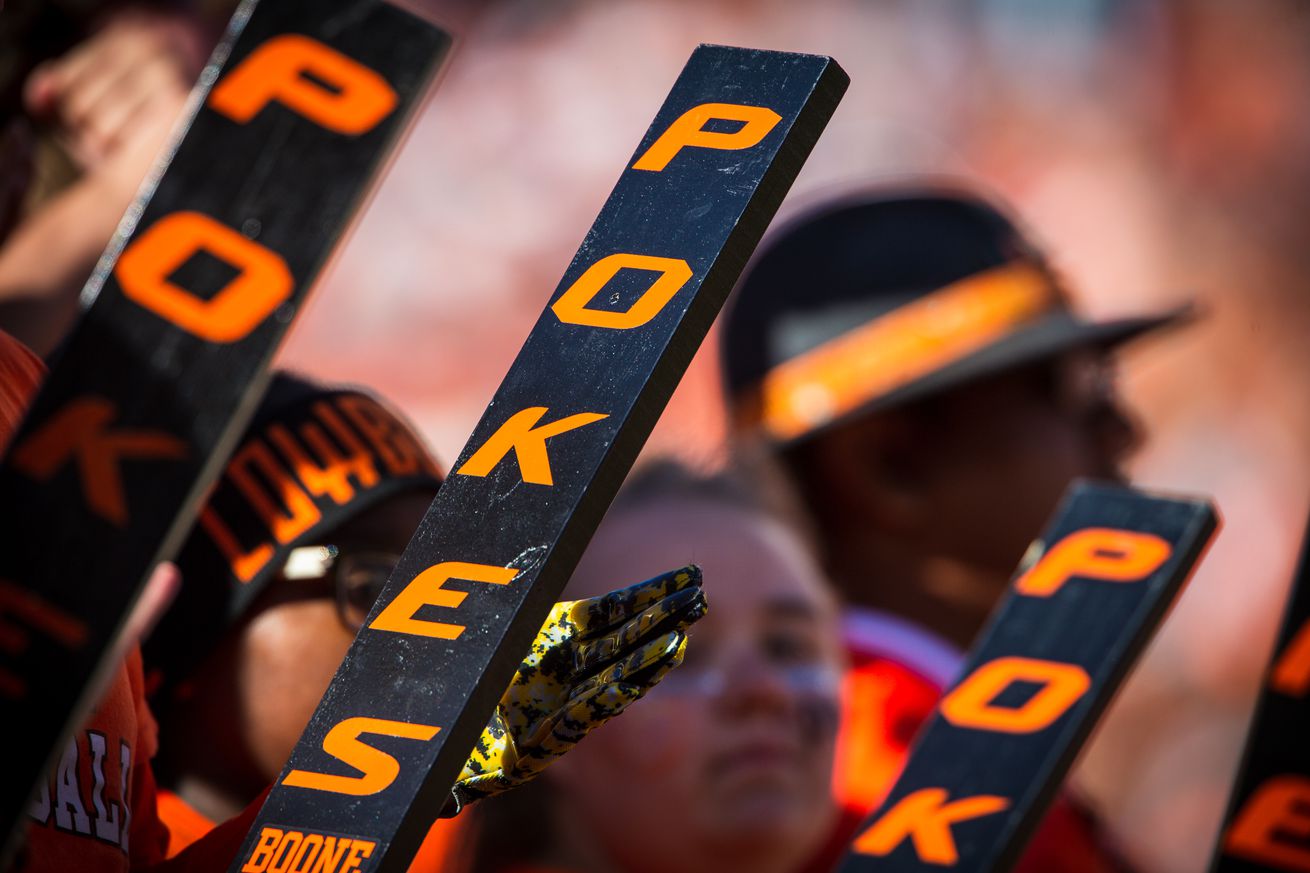 As the season winds down, find out which future Cowboys made the playoffs and who didn’t, and find out who is primed to make deep playoff runs. Oh, and stay for some impressive Brennan Presley highlights.

Because content could be hard to come by, this very well may be the last Friday Night Highlights of the season. Check back at the end of December to find out how each commit fared in his respective playoff run.


Illingworth’s high school career ended Friday as Norco lost at home to Chaminade 46-44 in the opening round of the CIF Southern Section Division II playoffs.

The future Cowboy rounded out his career as a Cougar by going 14-of-24 through the air for 255 yards and three touchdowns, including this one to put Norco ahead with less than two minutes left. This run serves as the final touchdown of Illingworth’s illustrious prep career.

— Football Recruit. (@FootballRecruit) November 9, 2019​
Illingworth was tasked with leading a fairly large comeback. Norco trailed 33-15 at one point before regaining the lead late in the game, only to lose it once again.


In the latest edition of “How many points did Bixby win by this week...” the Spartans only won by 42.

Brennan Presley finished with eight catches for 142 yards and one touchdown while adding two carries for 18 yards and another score as Bixby took down Muskogee 63-21.

One of those runs looked like this... I mean c’mon. Muskogee has to fold the football program after that, those are the rules, I don’t make ‘em.


You're not gonna tackle @bprezzle in the open field.

The Oklahoma State commit and @BixbySpartanFB WR made a nice move on this TD. #PokesUp pic.twitter.com/FrfMnNrQTX

Those are some capital N Numbers. Bixby will face Midwest City in the opening round of the OSSAA playoffs and is on a collision course to meet Gunnar Gundy and Stillwater for the 6A Division II championship. Bixby has beaten every opponent by at least 31 points this season.

Brennan is also far from the only talented Presley.

Brandee Presley won the USATF U20 national title in the 100-meters (11.19). She owns the Ole Miss school record.

Those Presley children are some monsters.