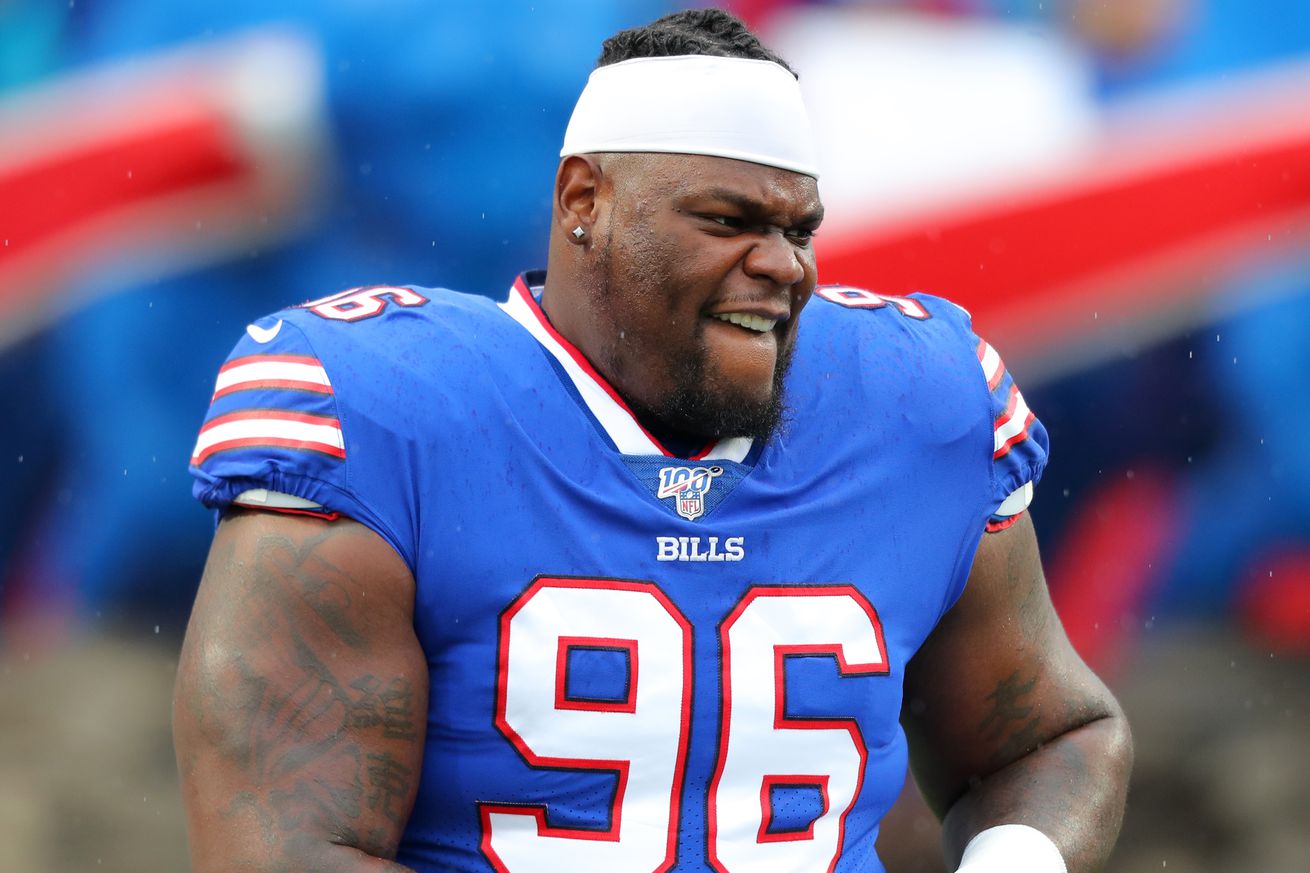 Photo by Timothy T Ludwig/Getty Images
Welcome to High Noon Highlights...a place to catch up with everything you missed in Oklahoma State Athletics and beyond.

Catching up with Vincent Taylor:

Fox San Antonio got the chance to talk to former area prospect Vincent Taylor. Chuck Miketinac and Taylor talked about his time in Miami, getting on the team in Buffalo and more.


“...like you mentioned I started on the practice squad and I just talked to my dad every night telling him I’ve got to find a way to make something shake, you know, learn the playbook and then halfway through the season they moved me up and I think I’m trying to build off that going into my last year on my rookie year contract, I think this could be a big year for me I just got to go in there, leave nothing on the table, it’s a big year for me so I’m looking forward to it.” {FOX San Antonio}
​
Chyenne Factor feature:


“I just play,” Factor said. “I don’t really let too much bother me. I also expect stuff out of myself, so that’s why I don’t get too happy.

“I almost see stuff happening before it happens and then it happens, and I’m like, ‘We’re good.’”

Growing up with three older siblings – two brothers and one sister – Factor was always playing some type of sport. She started out playing tee-ball around 3-years-old and then baseball up until she was about eight. Her dad, Paul, wrestled at the University of Central Oklahoma, also signed her up for wrestling when she was younger.

She said between constantly competing in sports and having two older brothers, she became tough. {Loyal and True Mag}
​
Boynton Shoulders blame:


The Cowboys had 22 assists on 27 baskets in that one. They squared up and fired with confidence, hitting at a 55-percent clip.

That was not the case Monday night. The Pokes drifted back into bad Big 12 Conference habits. Their 2019-20 season drifted further away.

Boynton is charged with bringing it back. He has time to do so. He has enough talent to do so, still has a good-looking blend of proven veterans and promising youngsters.

How does that combination result in something like Monday night? How does the same team that was 8-2 leaving Houston Dec. 15 stare at an 0-7 Big 12 record?

These are questions OSU players are struggling with right now. It’s all right to feel lousy for them, who mean very well but aren’t getting near the results {Tulsa World}
​
Around the Big 12: