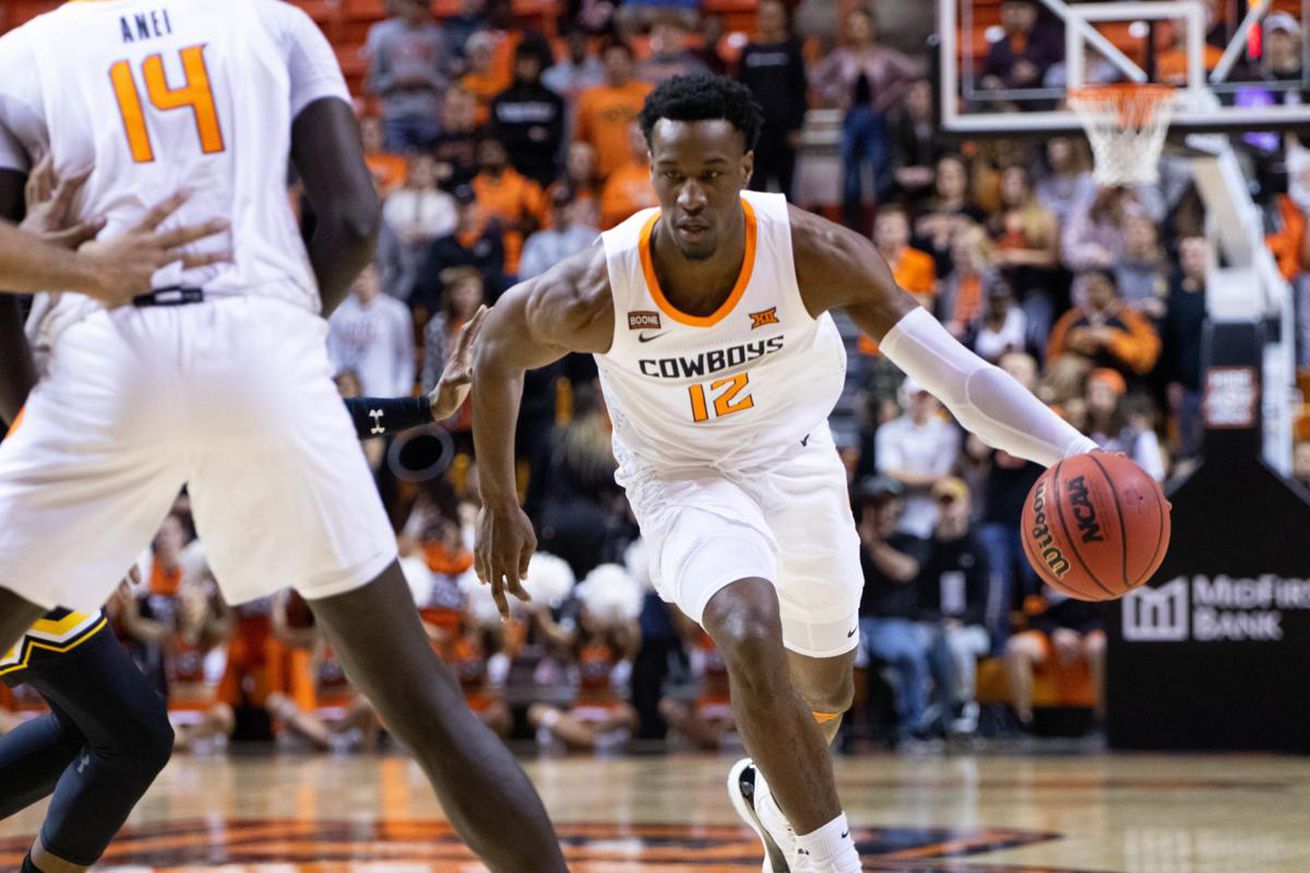 Cameron McGriff | Eliza Kent/O’Colly
The Cowboys have lost two straight after a 7-0 start to the season.

To say that this Cowboy basketball squad misses their most valuable player would be a tragic understatement. However much we thought Isaac Likekele meant to this team has only been legitimized by the Poke’s two-game losing skid, and both losses share frightening similarities: poor perimeter defense.

On Sunday afternoon, Oklahoma State (KenPom #39) heads down south to face the Houston Cougars (#31) in hopes of getting back on track, though they’ll likely (see what I did there?) have to continue without their starting PG.

Where: The Fertitta Center | Houston, Texas

J’Wan Roberts - Out for Season (Hand) 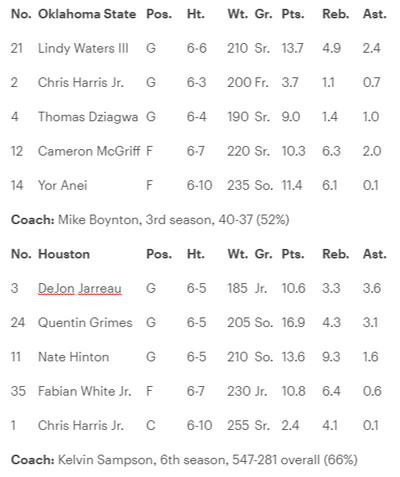 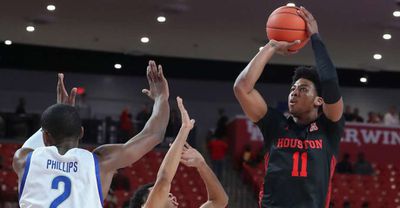 The Cougars come into Sunday’s matchup with a 6-2 record and a 4 game winning streak. Their losses came at home against BYU (#42) on a buzzer beater and at Oregon (#14). Of their 6 wins, the best came on the road against South Carolina (#102) where they defeated the Gamecocks by 20.

A player to watch for is Sophomore guard Nate Hinton, who is currently shooting 45% from deep and averaging nearly a double-double. In their most recent game, Hinton put up 25-10-2 in an 8 point win against UT Arlington. If he’s able to get hot early, the Pokes will be in for a long afternoon (see: Mac McClung, Tyson Etienne).