CRFF - OSU wrestling: Q&A with Cardiac Hill on No. 10 Pittsburgh 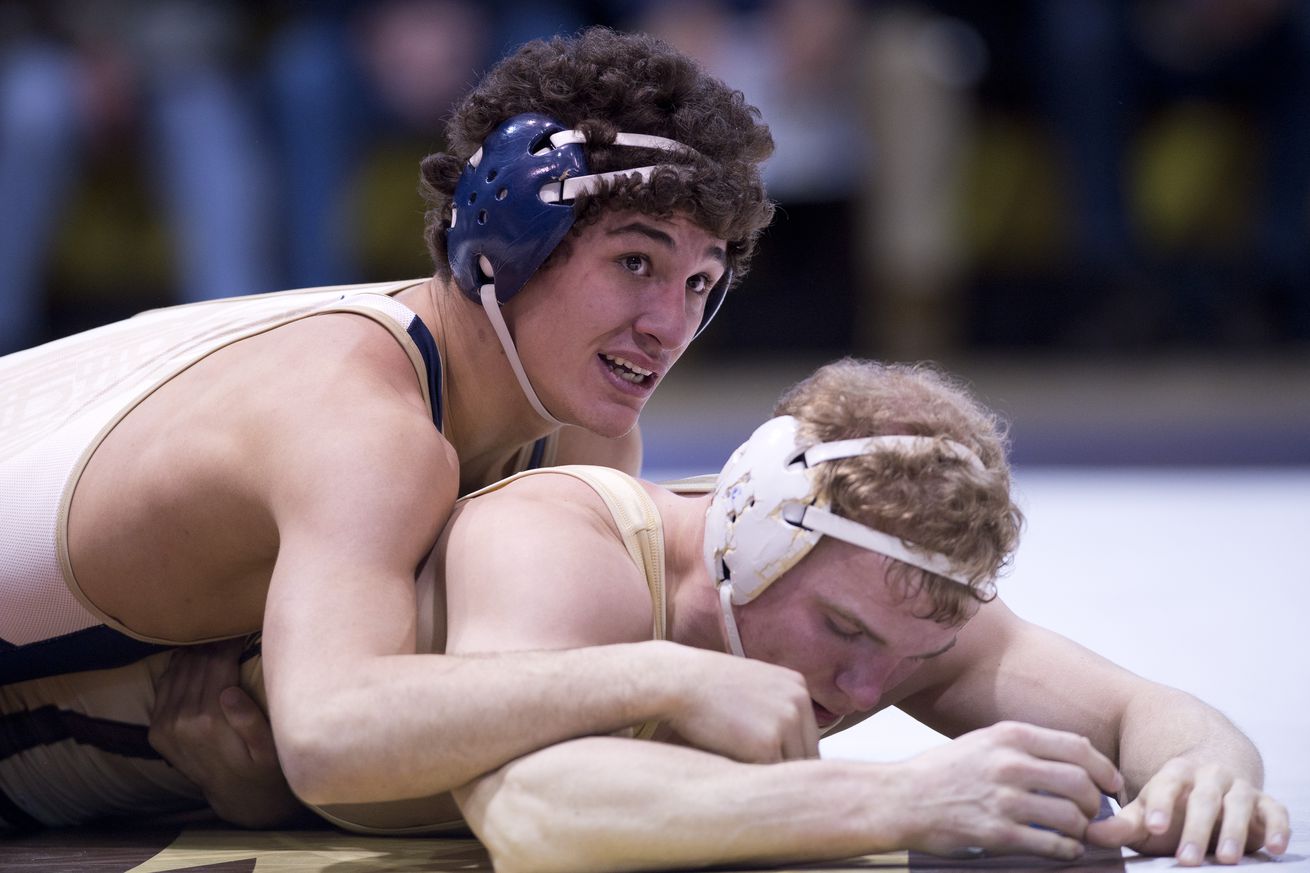 Photo by Kyle Ross/Icon Sportswire via Getty Images
Anson Whaley talks about the Panthers ahead of the top-10 dual against the No. 9 Cowboys.

The No. 9-ranked Oklahoma State wrestling team will have their second top-10 showdown this season Saturday when they host No. 10 Pittsburgh. To learn more about the Panthers, Cowboys Ride For Free did a question-and-answer session with Anson Whaley of SB Nation’s Pittsburgh site, Cardiac Hill.

BC: Pitt unveiled plans earlier this week for its “Victory Heights” athletic upgrades, which includes a new facility for the wrestling program (OSU fans are jealous). How big of an impact do you think that’ll have for the program in such a great recruiting area?

AW: Personally, I think it’s huge. And while I can’t say this with any certainty, I think the wrestling program can probably thank the volleyball program a little as well. Pitt’s volleyball team has turned into a national power and that likely helped justify the facility even more. It was needed either way but having two very good national sports programs that will be using it is better than one. Even if the emergence of the volleyball program as the school’s best one wasn’t a factor, this facility will help them immensely, too.

From a wrestling standpoint, it’s really big. Whether true or not, there were all sorts of rumblings about Pitt’s inability to hire an elite coach that wanted to see a commitment to bettering the facilities. Pitt ultimately hired Keith Gavin and that led some people to believe that a new facility may not be coming after all. The mindset among many fans was that Gavin was an assistant who desperately wanted the job and probably would have taken it without any guarantee of a new facility. Fortunately, he’s worked out as a head coach and Pitt is getting the facilities, too. I have no doubt this will help him as he continues to make recruiting inroads in an area rich with talent. Pitt still has a ways to go to even think about competing with the likes of Penn State for the top guys but facilities like this should show recruits that the program is at least serious about being more of a national player.

BC: What was the general feeling and expectation level for the Pitt wrestling program going into this season and have they lived up to those expectations so far?

AW: I can’t speak for others but personally, the team has lived up to what I hoped to see. It’s still somewhat early and how Pitt performs in the postseason is really going to make the final determination. Pitt was 13-3 last season, had some nice ranked wins, and really bounced back from a disastrous 2017-18. But they disappointed in the ACC Championships, finishing fourth, and then had a really lackluster NCAA Tournament. That sort of took some air out of the tires and probably made some fans realize they were good, but not great.

So far, the Panthers are 5-1 with the only loss to top-five Ohio State. They also performed fairly well in the Cliff Keen Tournament, finishing fourth there. They’ve really improved in several weight classes this season and this team is better than last year’s squad. But the season is going to probably be based on how they fare in ACCs and NCAAs. Pitt has righted the ship and again become a top 10-15 program. The question is, can get they get beyond that?

The general direction of the program is headed sharply upward. They basically were forced to start over when Gavin took over a few years ago and he’s turned things around in a hurry. What’s been encouraging is that the team’s best wrestlers have been some of the younger guys. Before he arrived, Pitt had always seemed to be playing catchup there and wasn’t able to get younger guys that were ranked, winning bouts consistently, etc. Pitt still has its trouble weights but there are fewer holes than before and they’re getting closer to competing up and down the lineup like the best teams do. I’m very pleased with the direction of the program.

BC: What expectations do Pitt fans have going into the dual against OSU?

AW: Saturday’s going to be tough, but it should be close if nothing else. I like Pitt at 133, 184, and heavyweight and I like OSU at 125, 149, and 197. The others could be tossups, though, OSU probably gets a slight overall advantage there, too. If you’re Pitt, you are probably hoping for some kind of a split there and then you get into which team can maybe get a pin or bonus points through techs or majors. I probably give Oklahoma State the edge here but it has the potential to be very close.

As a Pitt fan, I’m less concerned about what the guys in the favored bouts do and more interested in seeing how the unranked guys compete and if they can keep things closer than expected in a few bouts that could get out of hand.

BC: Who’s been the team’s MVP this season and why?

AW: Probably Micky Phillippi at 133 pounds. He’s 15-1 and undefeated in duals this season. He’s a redshirt sophomore and one of those younger guys that I mentioned earlier that has really stepped up. He’s a legitimate All-American candidate and is a very tactical guy. He’ll grind out victories, is very tough on top and will ride a guy for an entire period. He’s just a grappler. I’m not always a fan of the way he wrestles because a lot of his bouts end up closer than you would expect from someone ranked so highly. Sometimes, I’d like to see him push the action a little more. But he rarely disappoints and is one of the reasons the program has been able to get things on the right track so quickly. If there’s a centerpiece of the team, he’s probably it.

BC: Who’s the under-the-radar Pitt wrestler OSU fans should watch for the dual?

AW: Keep an eye on freshman Cole Matthews at 141 pounds and Taleb Rahmani at 157 pounds. I think both guys are currently unranked but were ranked earlier in the year. I keep waiting for Rahmani to break out. He won an ACC title early in his career surprising everyone and still has great ability to pin his opponents, seemingly out of nowhere. He’s just really been up and down the last two years and has turned into a guy where you don’t know what to expect. Matthews has great potential but is young and still finding his way out there. He’s capable, though, of pulling off an upset and a kid I like a lot.