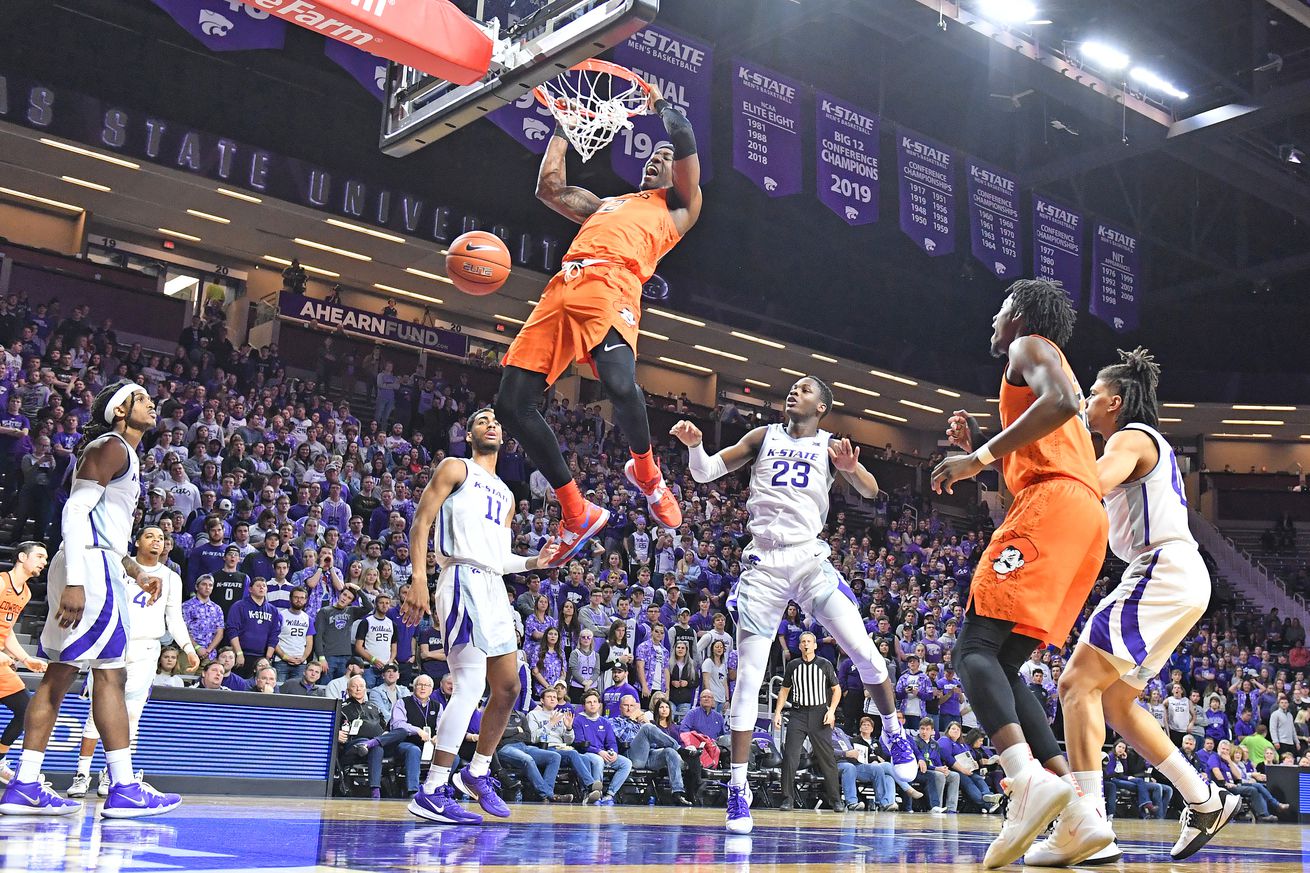 Peter G. Aiken/Getty Images
The Cowboys have won two of their past three games.

Oklahoma State seeks back-to-back wins for the first time since November when they host No. 24 Texas Tech on Saturday at Gallagher-Iba Arena in Stillwater.

I would officially like to welcome Yor Anei back to the 2019-20 season after taking a brief hiatus the past few weeks. He looked like early-season Anei against K-State, and that needs to continue if the Cowboys have a chance of winning against Texas Tech. 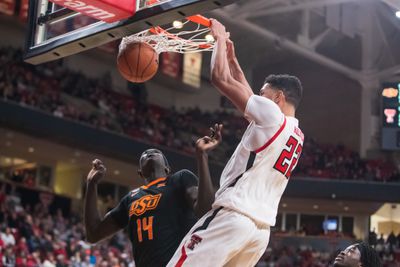 That picture above? Pretty good summary of what happened the last time the Cowboys played the Red Raiders. They got smoked by 35 on the road in a packed house. In that game, star Freshman Jahmi’us Ramsey led all scorers with 18. TJ Holyfield was close behind with 17, working the Pokes over in the paint. Four players ended up in double-figures as a balanced scoring attack and aggressive defense made for a long game for OSU fans.

On the flip side, Lindy Waters III was the only player to reach double-digits at 13. McGriff and Anderson III tied for second with 9 followed by Dziagwa 6. Woof.

Anei played just 13 minutes and scored three points. Coming off a huge game against the Cats, his ability to replicate a similar performance this weekend will be key to giving the Cowboys a chance at a win.