Another year, another Bedlam match up that means every thing to both teams.

It's everyone's favorite week, where the memes flow freely on everyone's Facebook accounts, and you hate that one guy in the office with the OU stuff hanging up just a little bit more than the other 51 weeks. The week where it means more when you tell the joke about the OU football player and the OU basketball player arguing in the woods whether or not those are bear tracks or deer tracks, and then eventually getting hit by the train. The week where we all start dreaming of a Bedlam victory and a full year of puffing our chests out at our neighbors.

It can happen, if our defense has anything to say about it.

This team has proven that it can find a victory when it looks like victory didn't get off the bus. Win this one, and the conference championship game practically has our name filled in as a participant. However, all these are pipedreams unless we can channel some 2014 or 2001 mojo and beat that team down south.

It's time to put the hammer down.

Put em’ in a Body Bag

Turn them into a newt.

Alright everyone. It's time for some focus. 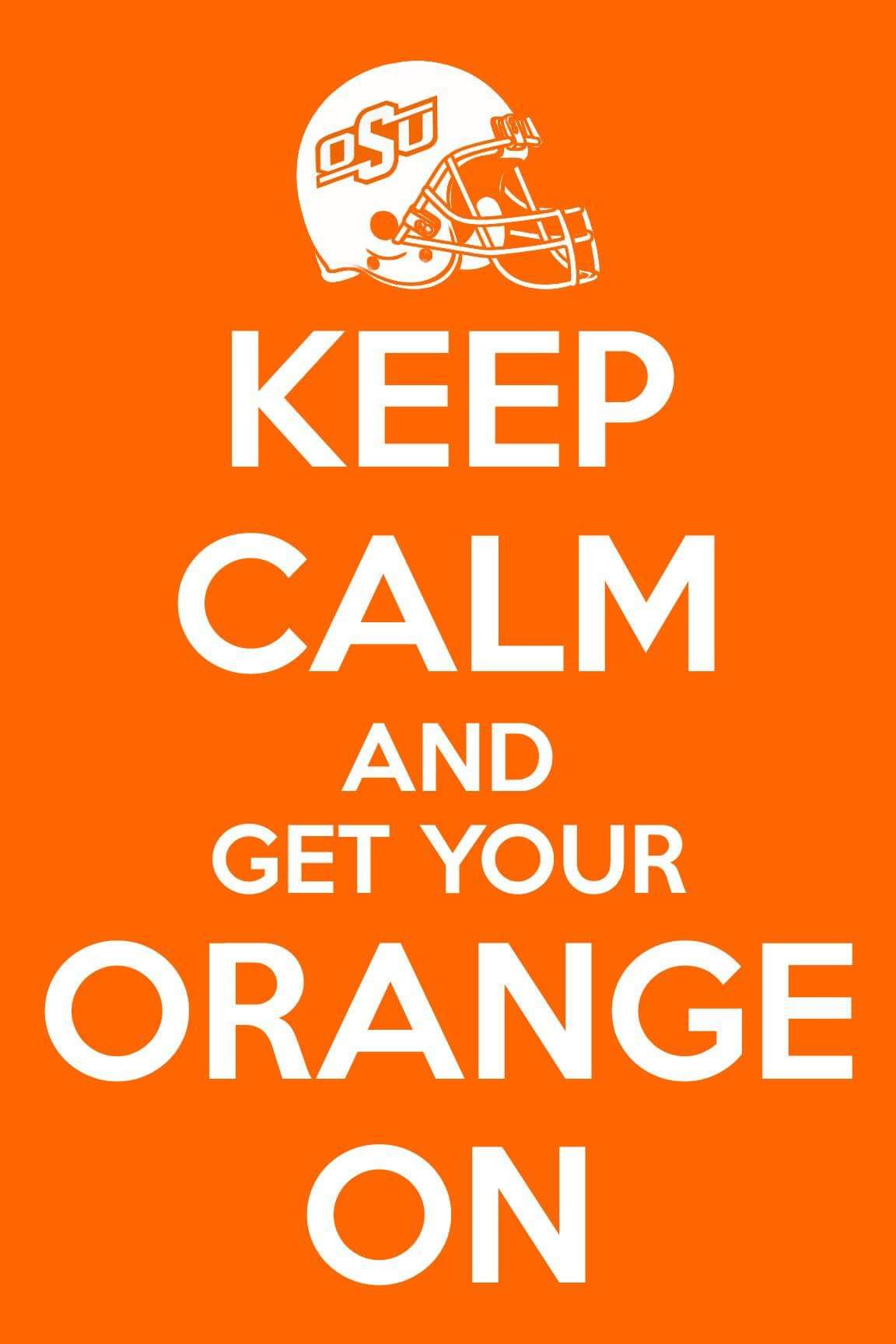 Obligatory dunk on the uO band. 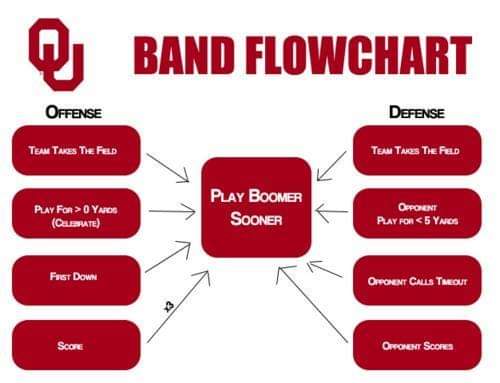 How many Sooners does it take to screw in a light bulb?

Three. One to screw in the new bulb and two to sit around and talk about how bright the old one was.

The team is in Norman already. Here's them leaving town earlier today.

Bedlam Victory Playlist! Number 1 Song at the time of every OSU victory in Bedlam.

What do you get when you cross a Razorback with a Sooner?


Nothing.
There’s some things even a pig won’t do.

OSUMedievalguy said:
Turn them into a newt.
Click to expand...

In the Boondocks in Creek County, Oklahoma

Stupid Gameday hosts don’t even know the origin of the term Bedlam. They think that no one knows. Educate them, Cowboys.

CPTNQUIRK said:
Stupid Gameday hosts don’t even know the origin of the term Bedlam. They think that no one knows. Educate them, Cowboys.
Click to expand...
Gameday is a franchise thats about outlived its entertainment appeal

I heard on the radio that Springfield is back and Sills will move back to guard. Is that true? If so I feel a whole lot better about the OL tonight.

andylicious said:
CPTNQUIRK said:
Stupid Gameday hosts don’t even know the origin of the term Bedlam. They think that no one knows. Educate them, Cowboys.
Click to expand...
Gameday is a franchise thats about outlived its entertainment appeal
Click to expand...
Especially with all this virtual crap.

Find safe haven in a warm bathtub full of my jazz.

View attachment 87244
Click to expand...
Probably his son by now. Or grandson