I have many mixed feelings about our comments section being closed, but the thing I keep going back to is how much better and more fun The Chamber has been. I don’t know why this is the case, but it is. You should come join us (it’s free).


• It got a little buried on Friday, but Marshall Scott did a great job reporting that the Payne County DA will not pursue criminal charges against Marcus Watson.

Watson still faces the emergency protective order filed against him, for which he is scheduled to be in court on Nov. 26. That hearing was originally scheduled for Thursday before a scheduling conflict with the petitioner’s counsel caused for a motion of continuance. [PFB]
​
There are also some pretty intensive Title IX and student conduct processes for him to go through, but it’s definitely a good thing for him that the DA won’t even pursue it.


After taking over late in OSU’s win against Oral Roberts on Wednesday, Yor Anei was again dominant against the Kangaroos. Anei finished with a team-high 13 points to go with three rebounds, a block and two steals. And he did all that in 18 minutes.

Senior Cam McGriff also filled the stat sheet. In 26 minutes, McGriff put up 12 points. He also had team-highs in rebounds and assists, with six and four respectively. [PFB]
​
Me not believing that Yor would be good at the beginning of last season is going to go down as one of my all-time worst takes.

• Steelers-Rams today, which means Zac-Rudolph (kind of). Here’s a good story about their history.


It was the beginning of a relationship that helped Rudolph go from green teenage prospect to polished NFL draft pick three years later. On Sunday afternoon at Heinz Field, Rudolph will look across the field and see his old mentor on the Rams sideline. Robinson, 33, is in his first season as assistant quarterbacks coach for Sean McVay. “We still talk once a week,” Rudolph said. “But I’m blocking his calls this week.” [Post-Gazette]
​
There’s some really good stuff in there. Zac is awesome. I hope he’s coaching OSU in some capacity someday.

• Good story here on PRB and how he landed at OSU.

• Big Rick got a bacterial infection on his honeymoon. Sounds not great.

• By the way, here’s why we cover recruiting as hard as we do. 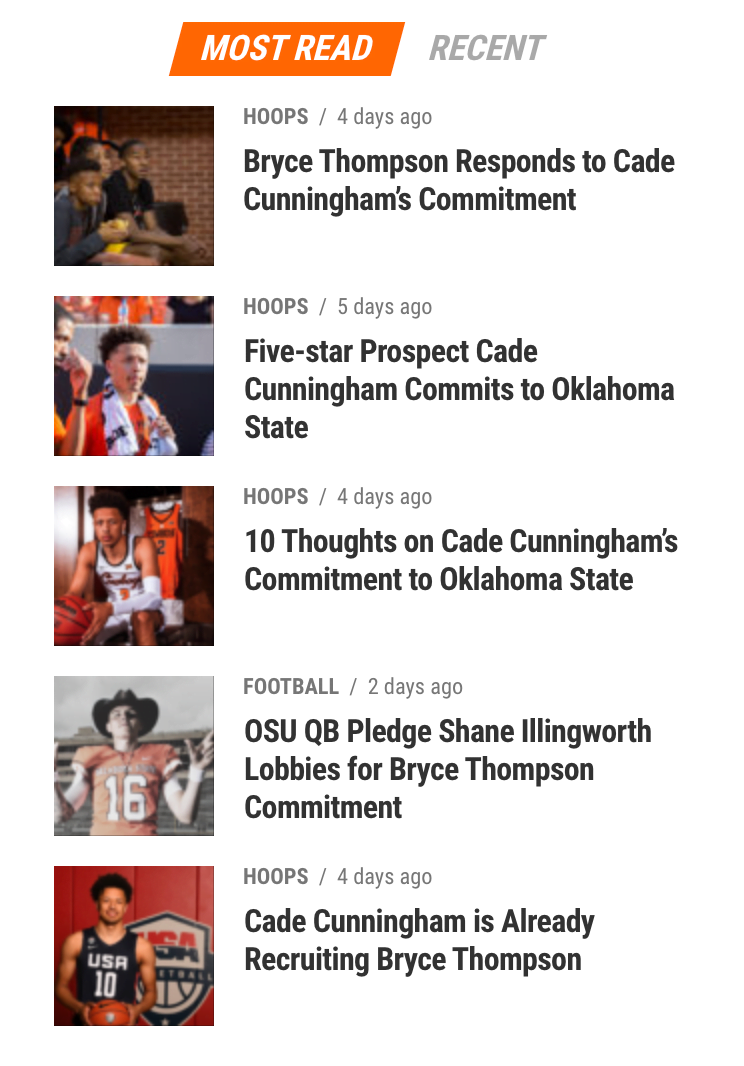 • Pokes are No. 46 in KenPom after two games. his predictions on their games for the rest of 2019. 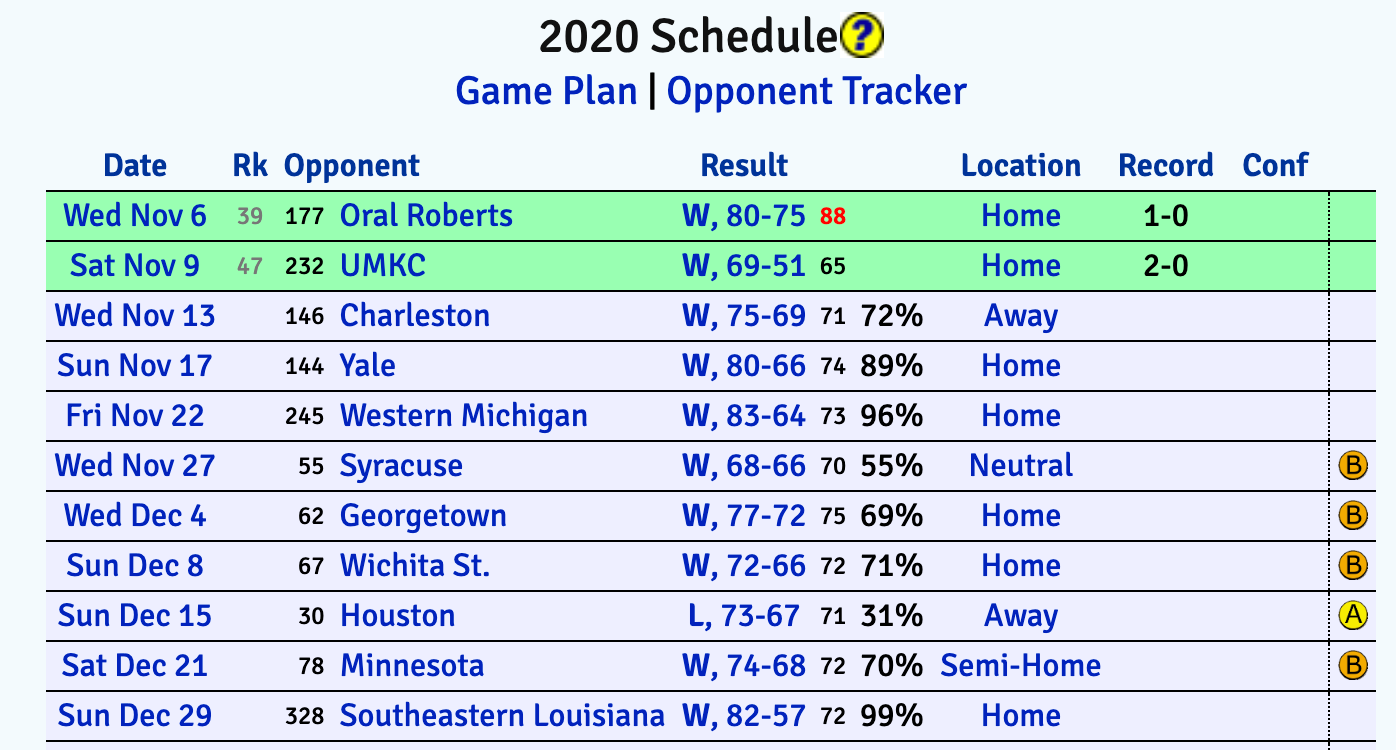 “Arguably” is one way to put it https://t.co/tSDs9ZlBSU

• The Coach O speech in the LSU locker room after they beat Bama (which I cannot link because this is a family-friendly blog!) is wild. I can’t imagine Gundy ever doing anything like. He goes off about pounding Bama in crootin! Twenty minutes after a game in November!