Carson Cunningham and I did a podcast on Thursday after rewatching the 2004 OSU-St. Joe’s game. I’ll post that pod at the bottom of this post, but I wanted to unload a few notes before we move on to our next one. I jotted these down as I rewatched the entire thing. Let’s jump in after taking a look at the box score.

• So many pros all over the place. Eight guys between the two teams would go on to make a NBA roster. That’s crazy.

• Lucas was terrible in the first half, especially (ironically?) with his shot. Apropos of nothing (and because I was curious): Lucas and Jawun Evans both shot 41 percent from 3-point range in their careers at OSU.

• Joey was unbelievable inside. His ability to hang in the air and score from close in was unreal. We throw out Cam comps with Joey. I like Cam, but he’s not doing Joey Graham-like stuff.

• St. Joe’s had maybe the biggest numbers/lettering of any college team ever. You could see the N-E-L-S-O-N 14 from the international space station. 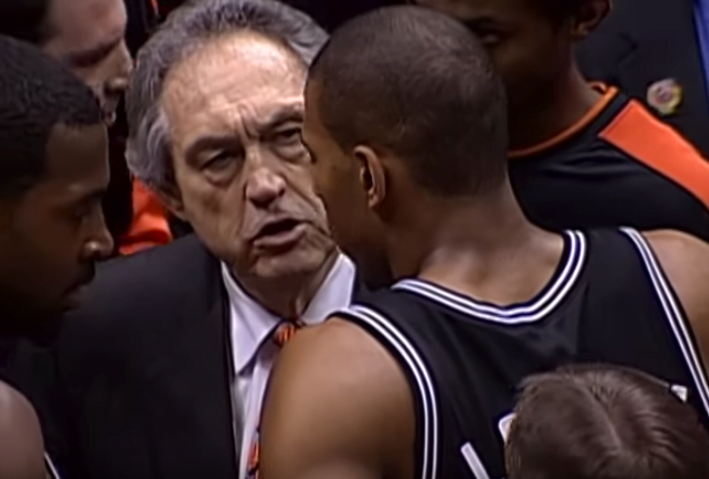 • Was anybody in the history of college basketball better at the cut-in pull-up jumper from the elbow than Tony Allen?

• This game felt tense, even rewatching it. Felt like an Elite 8 game is supposed to feel. I started biting my nails at the end of the first half.

• St. Joe’s was good in a very unique college basketball way. They gelled. They were great because they all knew how to play together. That’s really fun to watch and makes me miss the Dance.

• Even TC looked bigger than anyone OSU has these days.

• Delonte West was lol good. I gasped multiple times at how explosive and quick he was in this game. OSU answered by putting Tony Allen on him. All the respect.

• The Nike Huraches were great. The ones Zac wore as cleats. These puppies. This was a great shoe game by the way. Some real throwbacks to a great era for kicks. 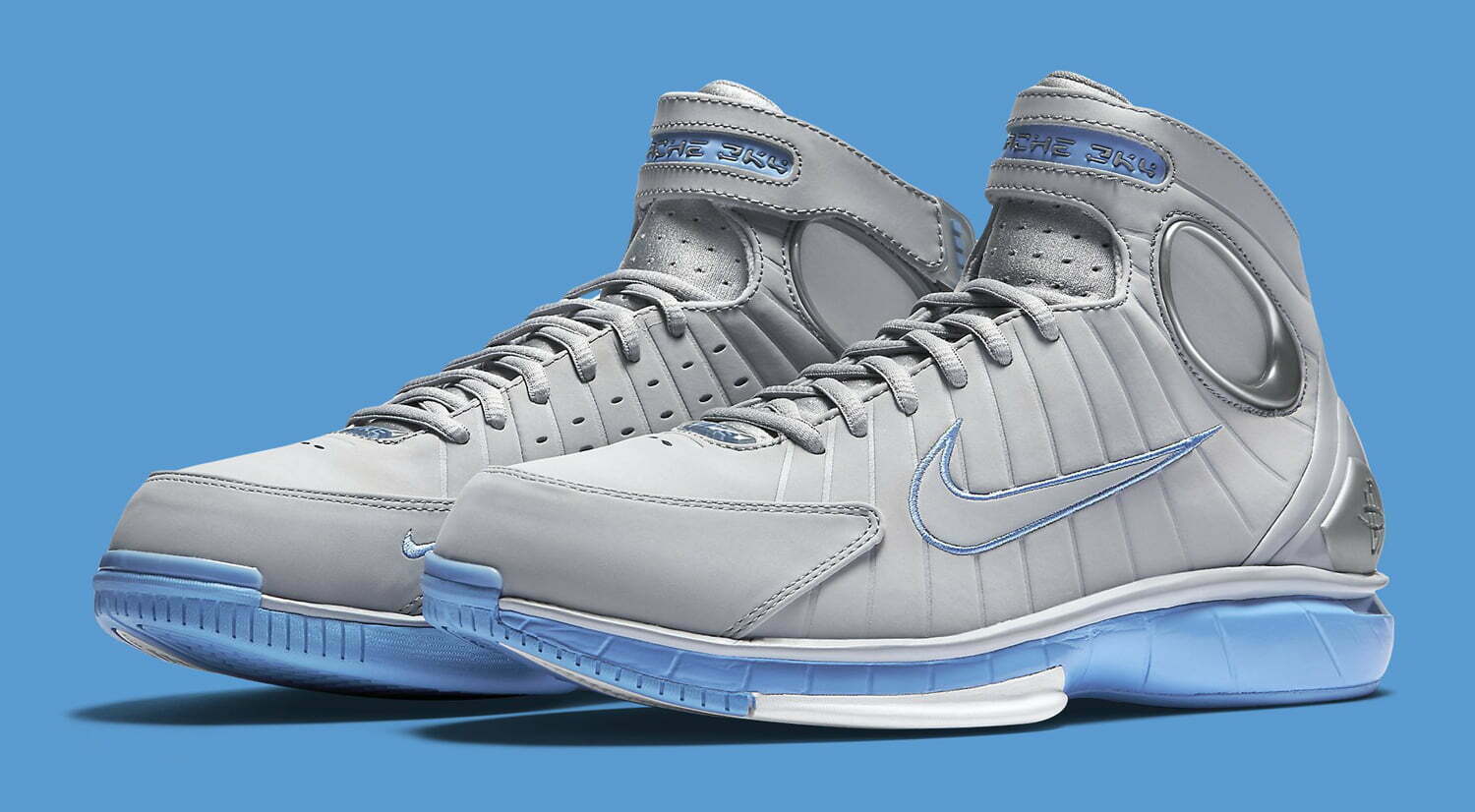 • I kept trying to pull up the statbroadcast for this game to look at the in-game box score. It felt real!

• TA’s passing was atrocious! He was just lousy offensively in this game. Hate to see it. It doesn’t eradicate everything else he did — the game before this one against Pitt was maybe his best ever — but it was a tough rewatch.

• Seemed like there were fewer fouls. Total was 30, which isn’t crazy low but the flow of the game seems way better than it is these days. For context: OSU only had seven games in which the combined foul total was less than 30 in the 2019-20 season.

• How big was Delonte West’s uniform?? 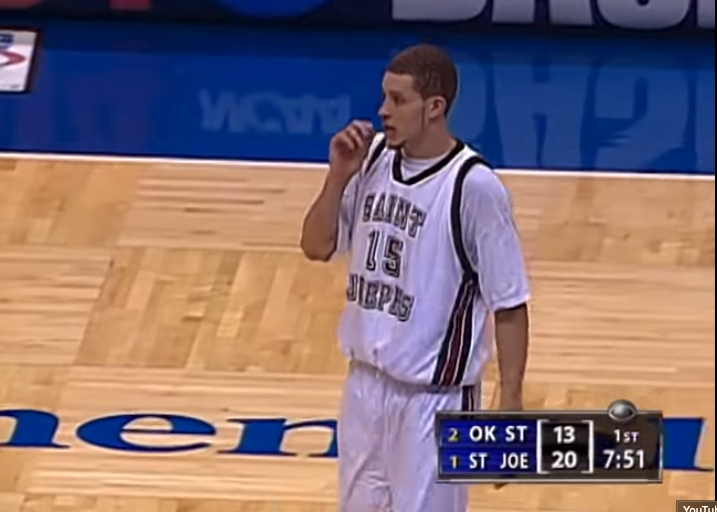 • Spoon was really good in this game for what OSU needed.

• OSU had Lucas on a bigger guy because they had to have TA on West and Spoon on Nelson. It was weird, but that’s how good West was (and Nelson, too).

• TA tried to do too much in the first half. His dribbling was terrible. His passing was worse. He needed to cut more or find Joey and run the offense through him. 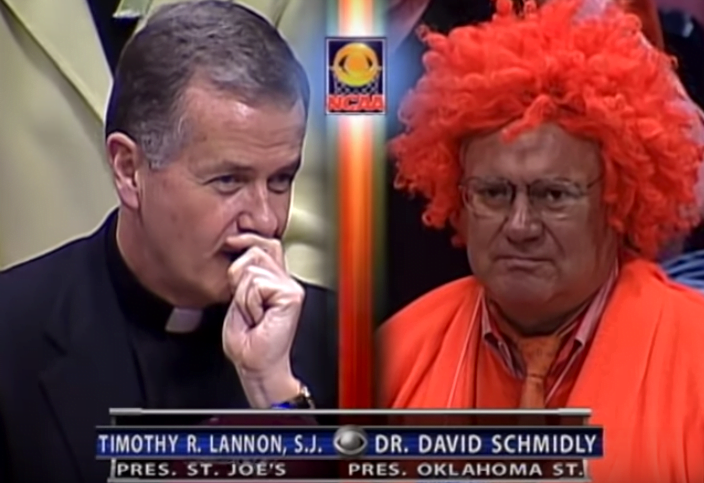 • I don’t know that Joey would have gone well in the social media era. He was unreal in this game, but I feel like I remember a lot of games where he drifted a little or you wanted him to do more.

• Joey seemed to get bigger as the game went on. Kind of like Tylan on the football field. It seemed to free Tony up a little bit.

• Lucas’s second half was big boy stuff. It still wasn’t a great overall game — he was 7-for-20 from the field — but he was so much better in the second half.


• Nelson is just abusing Bobik. That was a note I wrote.

• The defensive matchups were really interesting. St Joe’s had Barley (?) on TA, but then TA flipped over to Delonte on defense.

This was my favorite sequence of the game.


• Nantz just said the Big 12 Tournament ended too late on Selection Sunday for the committee to reward OSU with a No. 1 seed. That is insane. St. Joe’s was No. 4 overall, OSU was No. 5. They combined for 61 wins that year.

• I thought Eddie kept Joey out too long in the second half. He sat twice from 10:50 to 3:30 because of foul trouble, and it nearly cost them the win.

• Joey getting caught on Nelson while Carroll made it 62-61 was awful. Just a total lack of communication between Joey and Bobik.

• On the last sequence: What was the plan with Joey at the top and 10 seconds on the clock? Everybody was just looking around at each other, and OSU had nothing. Pokes got bailed because Joey slipped (it’s true!) and Lucas hit the shot of his life.

• The last minute was like what I imagine very hard-core drugs would be like. I watched it three times and loved it more each time. I miss these games. I miss these teams.