Anyone know where Phil is and what he is up to these days?

orangemoose said:
Anyone know where Phil is and what he is up to these days?
Click to expand...
https://www.cowboysrideforfree.com/...te-hired-as-graduate-assistant-at-saint-louis
Phil Forte Hired as Graduate Assistant at Saint Louis
The OSU sharpshooter gets a job with his former coach
by Phillip_Slavin Jul 15, 2017, 10:38am CDT 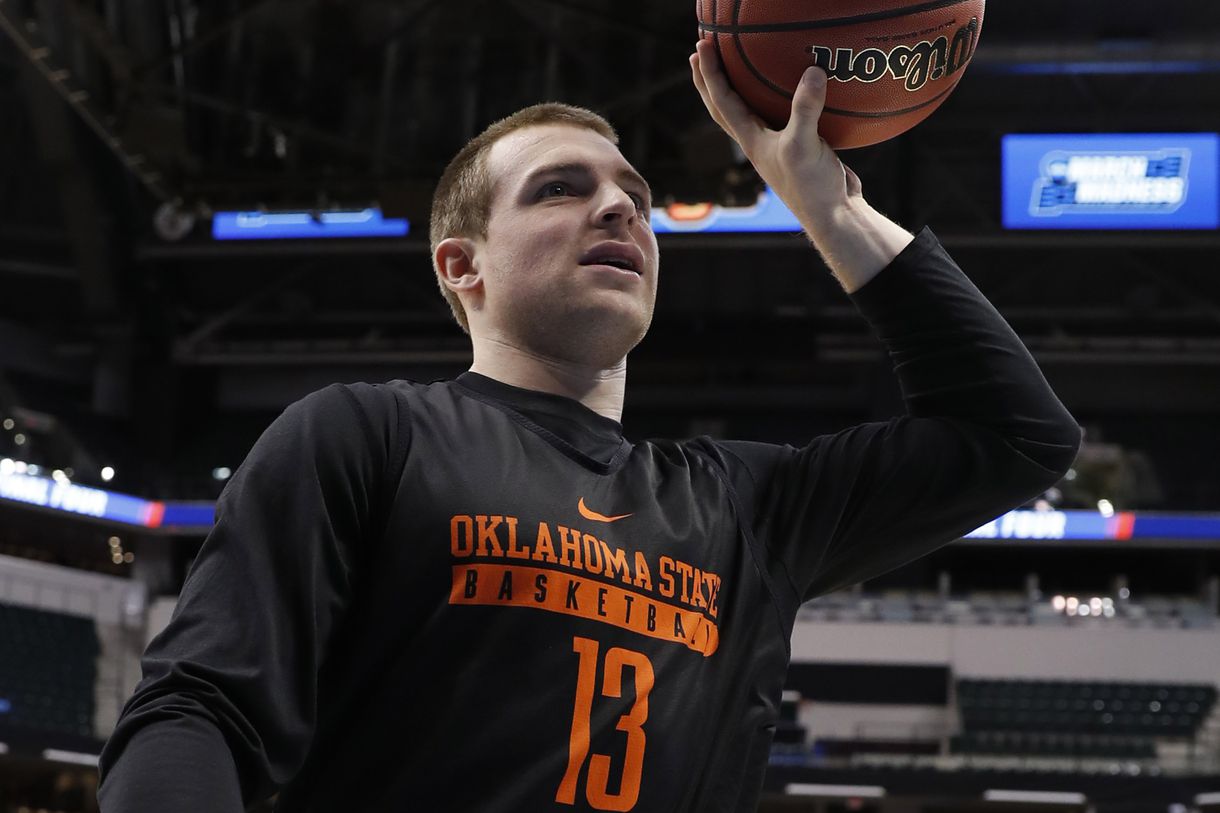 
Oklahoma State’s all-time 3-point king Phil Forte will now be sharing his experience with the next generation.

The former Cowboy has been hired as a graduate assistant at Saint Louis.
Forte will now work for his former college coach Travis Ford, the man that brought him to Stillwater. Ford coached at Oklahoma State from 2008-2016 before being hired at SLU.

In an interview with the Stillwater News Press, Forte says he had options, including staying at Oklahoma State to work with Mike Boynton, and following Brad Underwood to Illinois, but chose to go work for his former head coach.

“It’s about relationships,” Forte said. “It’s nothing against Coach Underwood or Coach Boynton or anything like that. I just know Coach Ford the best. He recruited me. I have to go back to my sophomore year of high school since I’ve known him. I played for him for four years. When I come up here, I just feel really comfortable around him.

Forte made the decision to join the SLU staff in June, and has already been there helping with camp this summer.

“I have been coming and going this summer between St. Louis and back home in Dallas,” Forte said. “I worked their camp and then after the camp, that’s kind of when it became official.

Forte’s decision to work for Coach Ford shouldn’t be too surprising. Forte was the one who came out strongly in defense of Ford on twitter, during the former head coach’s last season at the helm of Oklahoma State.

Travis Ford’s rebuilding job at Saint Louis had a rough start in season one. The Bilikens went 12-21 and 6-12 in the Atlantic 10 Conference. However, things should be looking up for SLU with Ford proving that his ability to recruit at Oklahoma State wasn’t a fluke. The Bilikens will add two four-star players to the roster next season in Jordan Goodwin and Carte’Are Gordon.

Forte graduated from Oklahoma State this year as the all-time made 3-points leader. He finished his senior year averaging 13.3 points per game on 42% shooting including 41% from three.