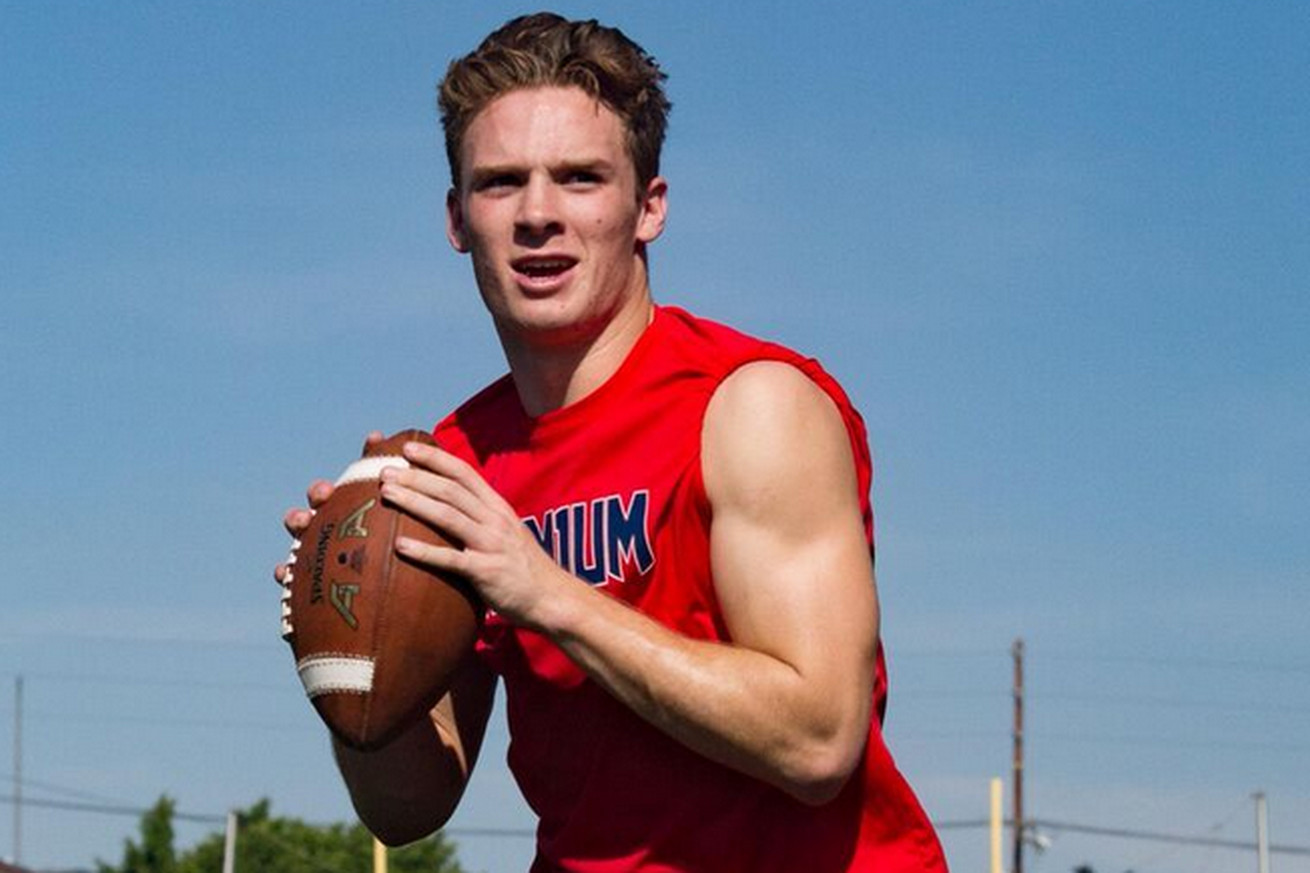 The Pokes have now added a quarterback to their 2019 class.

After his visit last week, 3* 2019 QB Brendan Costello announced his commitment to the Cowboys on Wednesday afternoon.

— Brendan Costello (@brendancostello) June 13, 2018​
Costello, a 6’2”, 185 pound dual-threat quarterback appeared on the Cowboys’ radar a while ago, but after things fell through with Grant Gunnell and a few other prospects, the Cowboys went all in on Costello. An under-the-radar prospect out of San Clemente, Calif., Costello had offers from the likes of Air Force, Army, and Eastern Washington.

“I just fell in love with the school on my visit,” Costello told 247Sports. “I really like Coach Yurcich (OC) a lot and the offense is a great fit for me. They tailor the offense to fit the quarterback and they had one of the most explosive passing offenses in the country last year.”

In his junior season at San Clemente High School, he threw for 2,132 yards through the air and 23 touchdowns to go along with 392 yards on the ground and 5 rushing touchdowns.

Check out his Hudl highlights here: