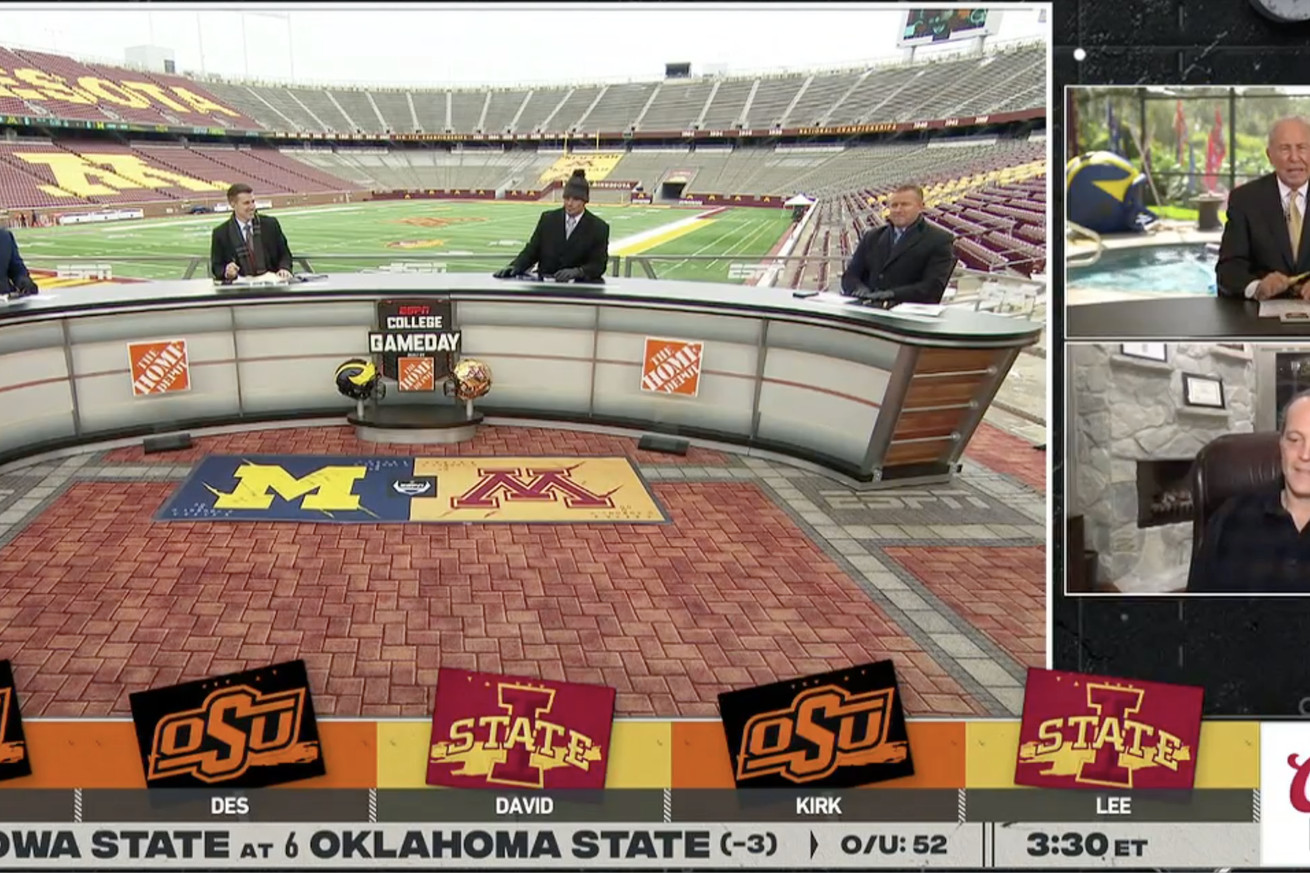 Vince Vaughn, Desmond Howard and Kirk Herbstreit are riding with the Cowboys.

No. 6 Oklahoma State returns to the field after two weeks off Saturday to play No. 17 Iowa State at Boone Pickens Stadium in Stillwater. Kickoff is set for 2:30 p.m. on FOX.

ESPN’s “College GameDay” crew along with celebrity guest picker Vince Vaughn leaned the Cowboys way against the Cyclones. Vaughn, Desmond Howard and Kirk Herbstreit are riding with the Cowboys, while David Pollack and Lee Corso picked the Cyclones.

OSU has won seven of its past eight games against ISU.

Howard: “I like Oklahoma State in this game. Iowa State is going to play a tough game, but Oklahoma State’s defense will be the difference. Go Cowboys.”

Pollack: “Me and Bear [Chris Fallica] on lock. This is Iowa State. This is Breece Hall, who is a better running back than Chuba Hubbard this year which you’ve seen. But Iowa State has a good defense too, by the way. I’m taking Iowa State.”

Herbstreit: “I’m going with Des and the defense. I think the Oklahoma State defense, a veteran group they are the difference. Also, Spencer Sanders coming back. People have kind of written him off and forgotten about his playmaking ability.”