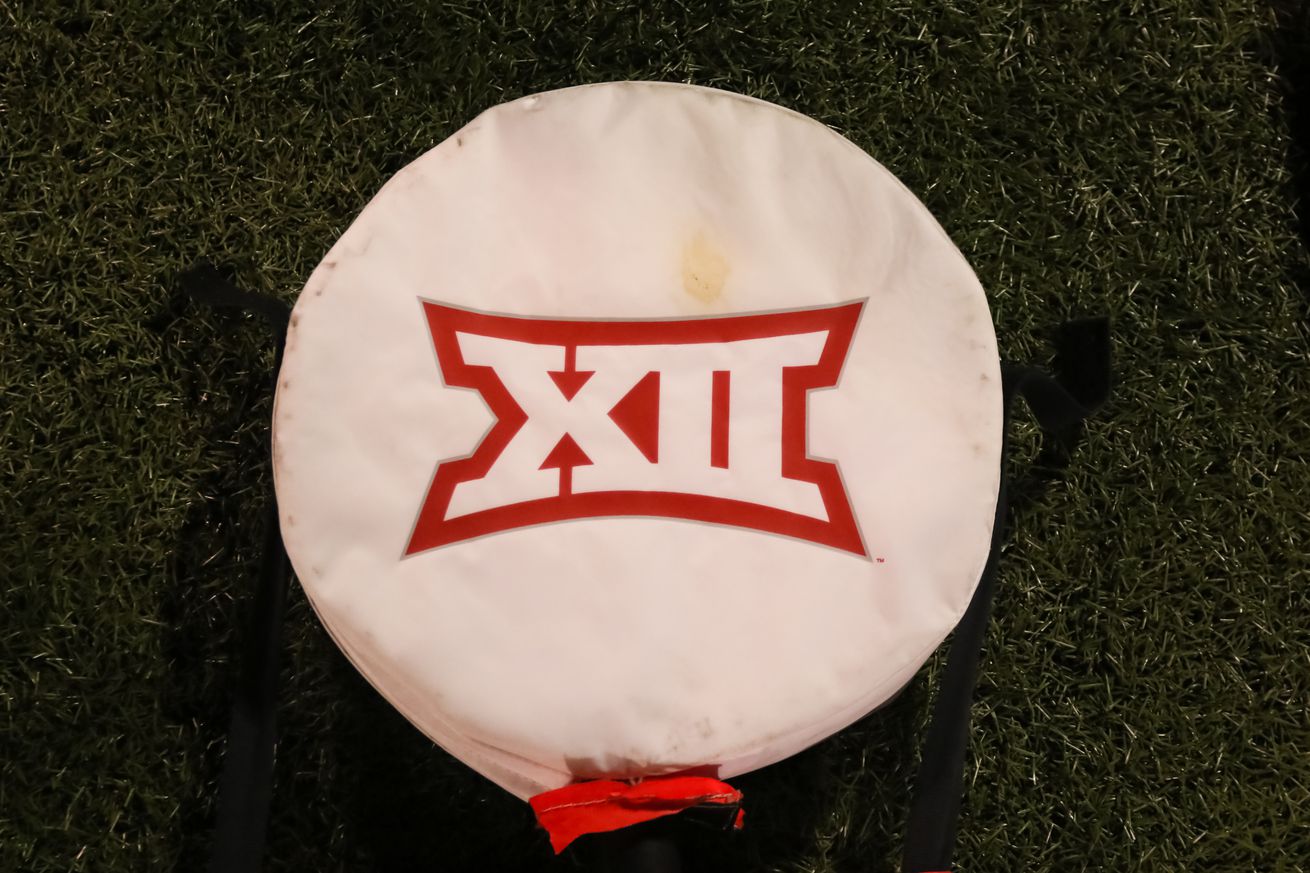 Photo by Scott Winters/Icon Sportswire via Getty Images
Welcome to High Noon Highlights, a place to catch up on everything you missed in Oklahoma State Athletics and more.

Jones first OSU Athlete to win Sportsperson of the Year:

Cowgirl soccer star Jaci Jones had been named the female sportsperson of the year. This is the first time a Cowboy or Cowgirl has been honored with the award. She stands along side Andrew Jones, who plays basketball at Texas as the male sportsperson.

A male and female Big 12 sportsperson of the year has been awarded each year since the 2000-01 season. The winners are selected by a media panel. Texas basketball player Andrew Jones won the men’s award. {Tulsa World}
​
John Smith finds a little bit of MJ in himself:

Oklahoma State wrestling coach John Smith hasn’t watched The Last Dance. But there are some parallels between the wrestler and the famous basketball star.


Smith infamously would practice at midnight in the basement of Gallagher-Iba Arena to prevent his top competitors from the other side of the globe from thinking they were getting an advantage by training while Smith was sleeping.

“Being that aggressive is probably not the most healthiest thing, but as long as you can recover and kind of recognize that, ‘I can’t be this person any more,’” Smith said in an exclusive interview with the News Press. “I think during the moment in time, you make a world of difference, even if it’s maybe not the healthiest lifestyle.

QB1 appeared on Sirius XM Radio to discuss next season for Oklahoma State. He mentions the big returners.


With WR Tylan Wallace & RB Chuba Hubbard returning to @OkState, the @CowboyFB offense under Mike Gundy might be one of the nation's best.