CRFF - High Noon Highlights (6/29): Making “Eddie” was not easy for the Sutton family 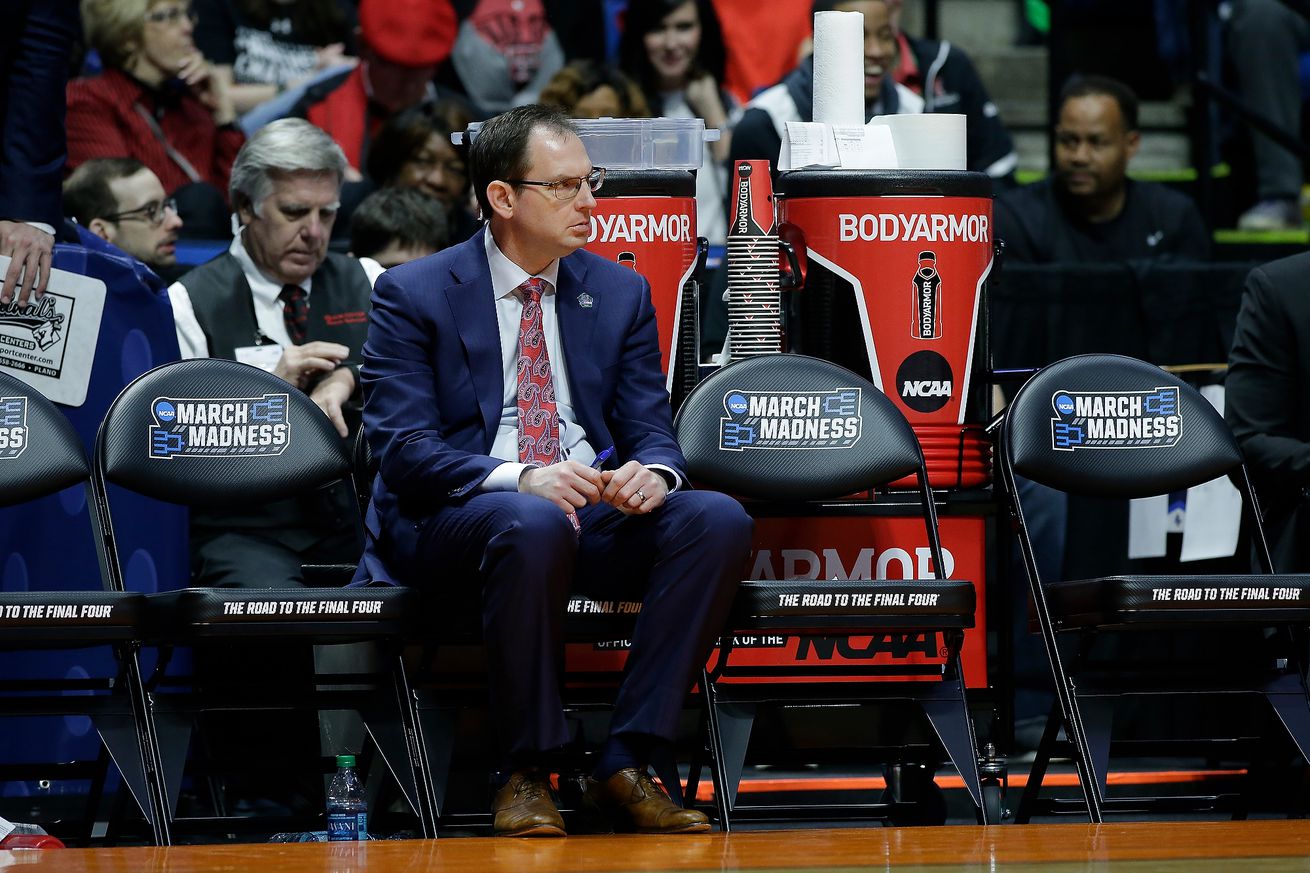 Photo by Shane Bevel/NCAA Photos via Getty Images
Welcome to High Noon Highlights, a place to catch up on everything you missed in Oklahoma State Athletics and more.

Sean Sutton on working on “Eddie”:

Monday night, the film “Eddie” will premiere on ESPN. ESPN got the chance to catch up with on of Eddie Sutton’s sons, Sean, to talk about his father life and why they had to tell his full story in the film.


“To open up and talk about some of the things that went on behind the scenes for the public to view, I wouldn’t necessarily say it was easy, but it was important. It was important to get an accurate depiction of his life and career.” {ESPN}
​
Malcom Rodriguez’s quarantine experience:

After testing positive for the Coronavirus, OSU linebacker Malcom Rodriguez has moved into a trailer on his family’s property.


Rodriguez spent the two weeks living in his family’s camper, parked next to the house, hooked up for electricity and such. Having been exposed to him prior to his test, the family self-quarantined in the home and avoided direct contact with Malcolm.

“It’s hard to be in that situation and not be able to hug your baby,” Shanna Rodriguez said. “He was feeling like an outsider. You knock on the door and leave his meal there. It almost felt like a prisoner situation. {Oklahoman}
​
Cade Cunningham arrives in Stillwater:

Oklahoma State’s highest-rated basketball recruit made his way to Stillwater over the weekend.


Prior to Cade Cunningham reaffirming his commitment to Oklahoma State early last week, many Cowboys fans feared the nation’s top recruit in the 2020 class would wind up taking his talents elsewhere. After a rather rocky past month with NCAA sanctions and looming decisions, Cunningham has officially arrived on campus. The No. 1 ranked prospect in the 247Sports Composite shared an image via Instagram Sunday with the location ‘STILLWATER, OKLAHOMA’.

Earlier this month, the NCAA Division I Council voted to approve summer athletic activities for men’s and women’s basketball beginning July 20. Starting on that date, schools can implement required athletic activities for up to eight weeks through Sept. 15, or the respective school’s first day of classes, after which student-athletes will begin out-of-season workouts. {24/7}
​
Around sports: