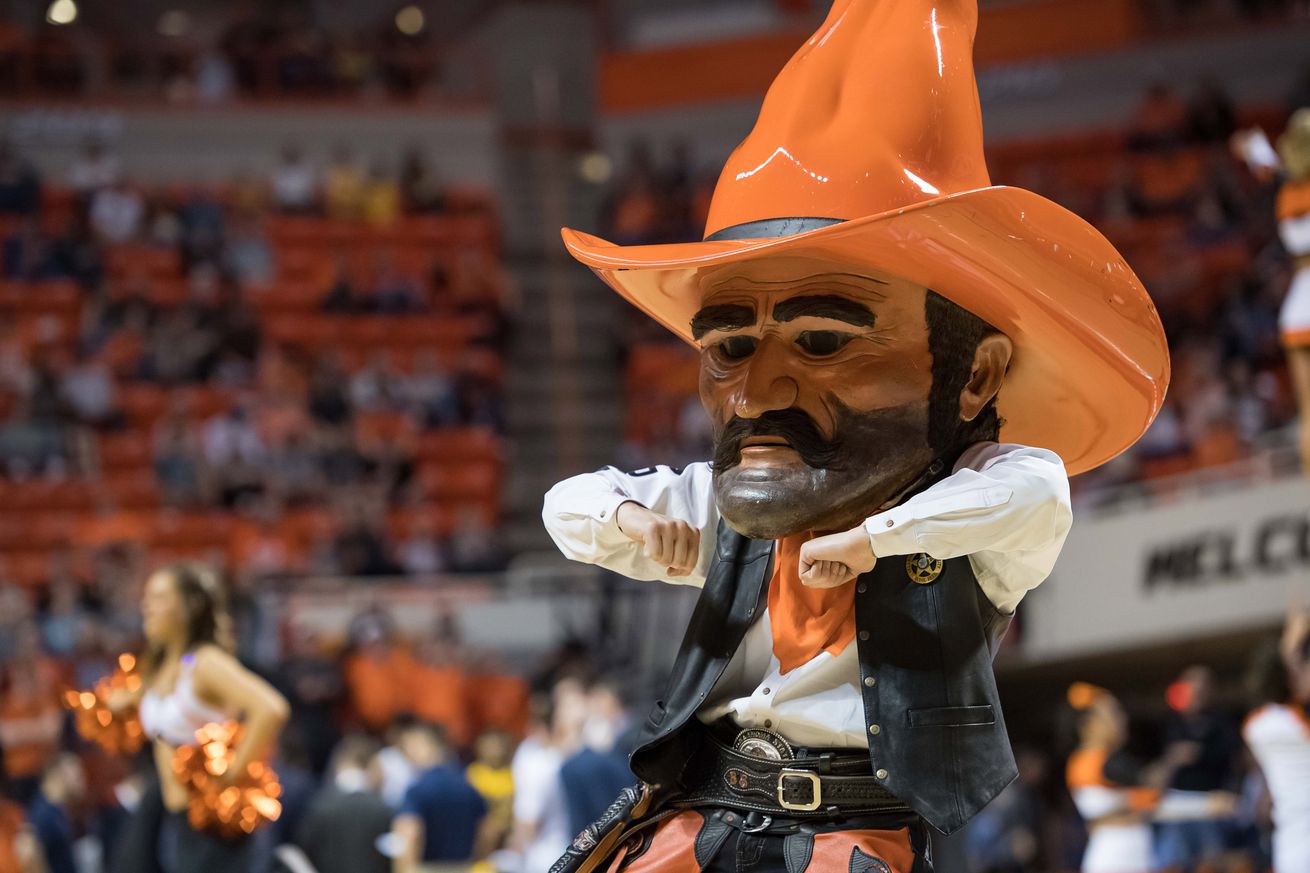 Oklahoma State freshmen Luke Surber and Rondel Walker were named the Jim Thorpe High School Player of the Year for wrestling and boys basketball, respectively, by the Oklahoma Sports Hall of Fame on Thursday.

Surber, who is projected to be at 174 pounds at OSU, had two falls

37, :39) to advance to the final where he recorded a 16-1 technical fall in 2:30 for his third Class 4A state title at Tuttle. The 182-pounder was named the Outstanding Wrestler for his classification. He was 63rd nationally in FloWrestling’s final 2020 class rankings.

The 6-foot-3 Walker helped Putnam City West to a 16-11 overall record and a trip to the Oklahoma Class 6A state tournament, which was canceled due to the COVID-19 pandemic. He also became the all-time leader in career points and steals for Putnam City West this past season.