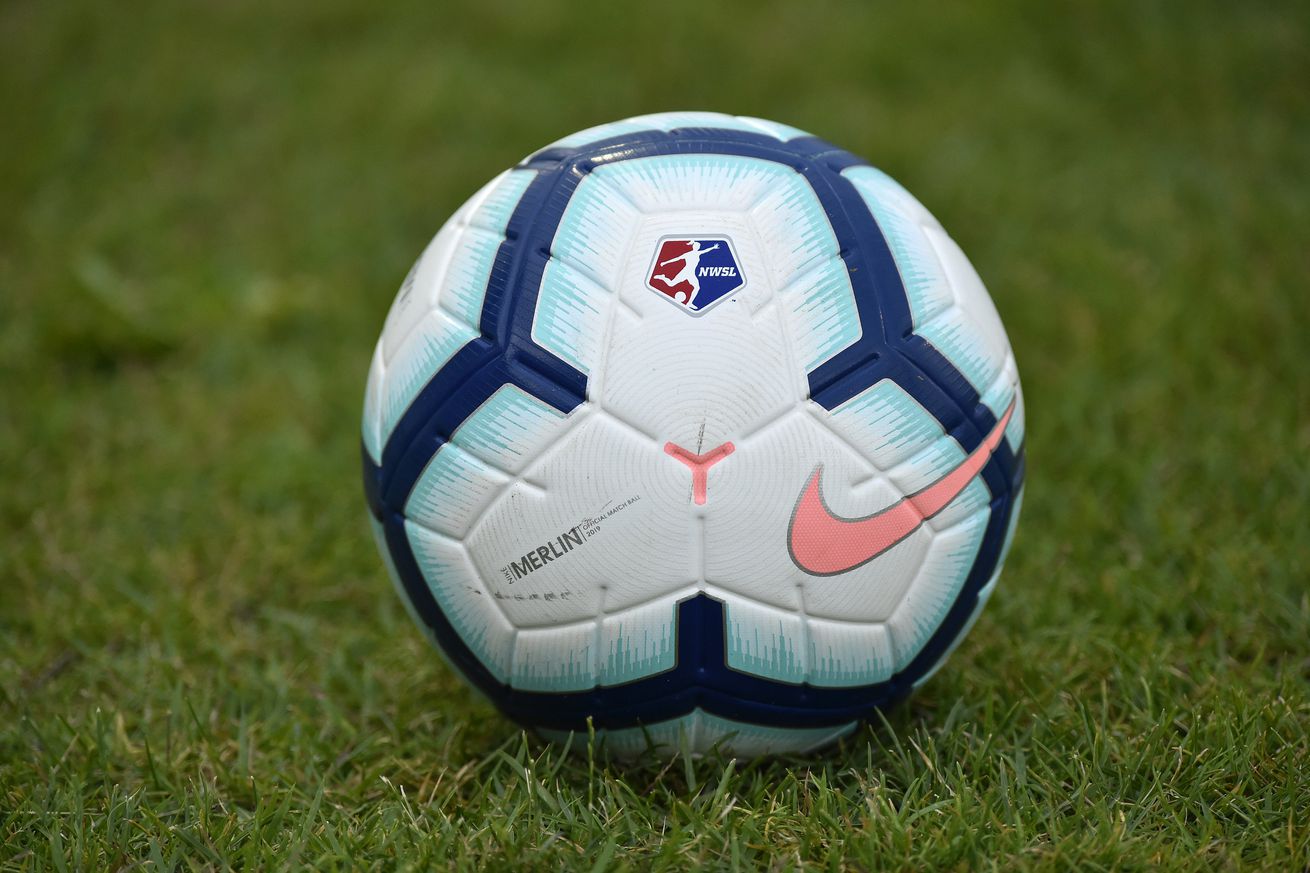 Former Oklahoma State midfielder Jaci Jones signed a short-term contract with the Houston Dash of the NWSL on Wednesday.

Jones, who scored 18 goals and had 21 assists in 82 games for the Cowgirls, was part of the Chicago Red Stars’ preseason roster and the club’s trainings before she was forced to go home to Mustang, Oklahoma, and stop preseason due to the COVID-19 pandemic.

“Signing with the Dash is an incredible feeling and a lifelong goal achieved. I’m so thankful for the coaching staff and administrators taking the chance on me and giving me an opportunity to play with a club that has had so much recent success,” Jones said in a release. “It is an incredible honor, and I can’t wait to prove myself both on and off the field.”

The 22-year-old Jones will be available to make her NWSL debut Sept. 26 when the Dash play the Orlando Pride at BBVA Stadium for Houston’s second game of the NWSL Community Shield in the fall series.

The Dash defeated the Red Stars 2-0 in the NWSL Challenge Cup Championship on July 26 at in Sandy, Utah.