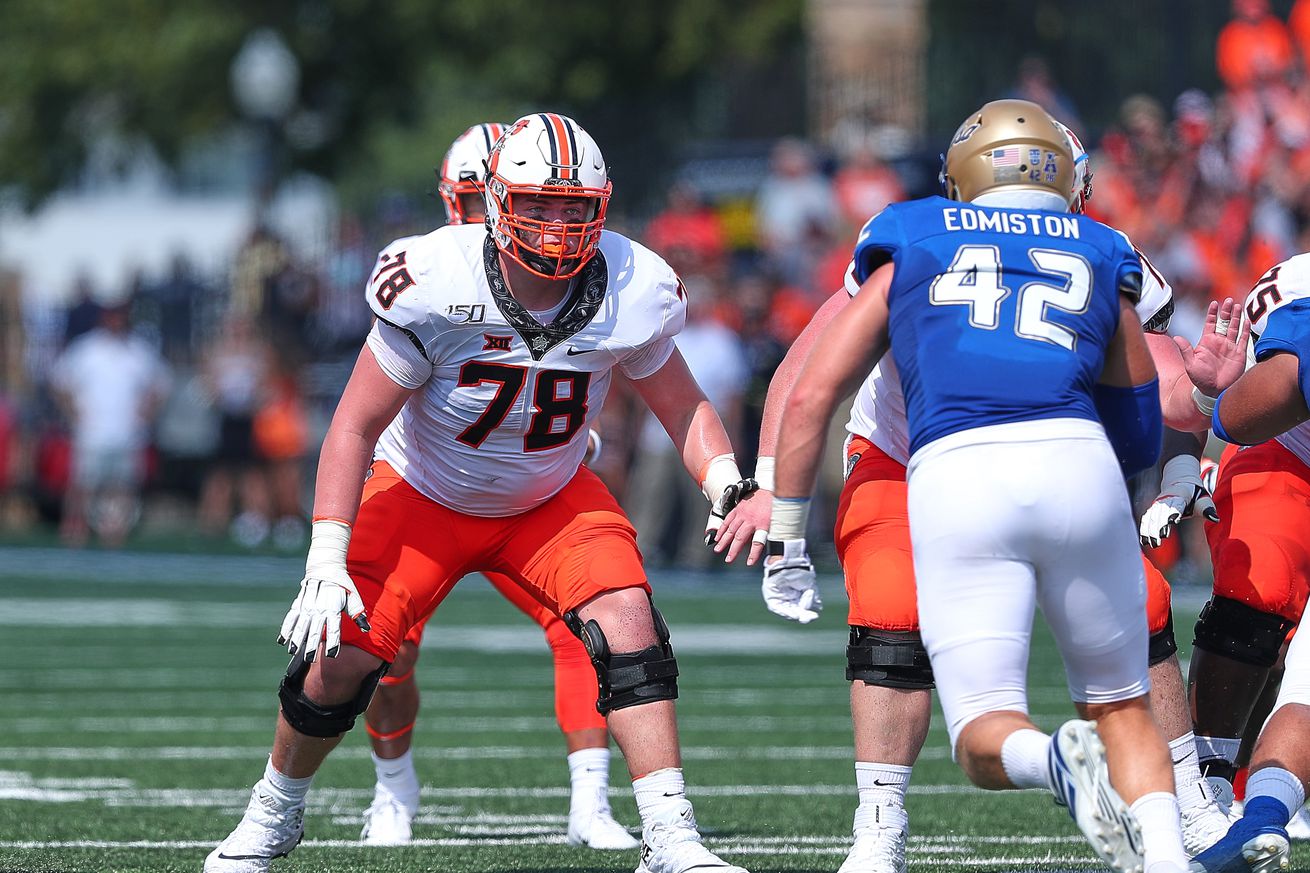 Oklahoma State lost another player on the offensive line Thursday when Bryce Bray announced his intent to transfer on Twitter.

“Oklahoma State will always be a home for me.”

Bray, a redshirt sophomore, started in 10 of 13 games he played for the Cowboys in 2019. He played at left and right tackle and left guard. Bray was a three-star recruit from Bixby and the No. 11 overall prospect in Oklahoma for the 2018 class by 247Sports.

The 6-foot-4, 310-pound Bray was expected to be among OSU’s starters on the right side of the offensive line, which has taken a hit this offseason with right tackle Dylan Galloway retiring due to injuries in June and Jacob Farrell transferring.

OSU senior Teven Jenkins will be the Cowboys’ only returning full-time starter on the offensive line. Redshirt seniors Ry Schneider and Josh Sills, who transferred from West Virginia after being a two-year starter at guard, also bring experience up front.