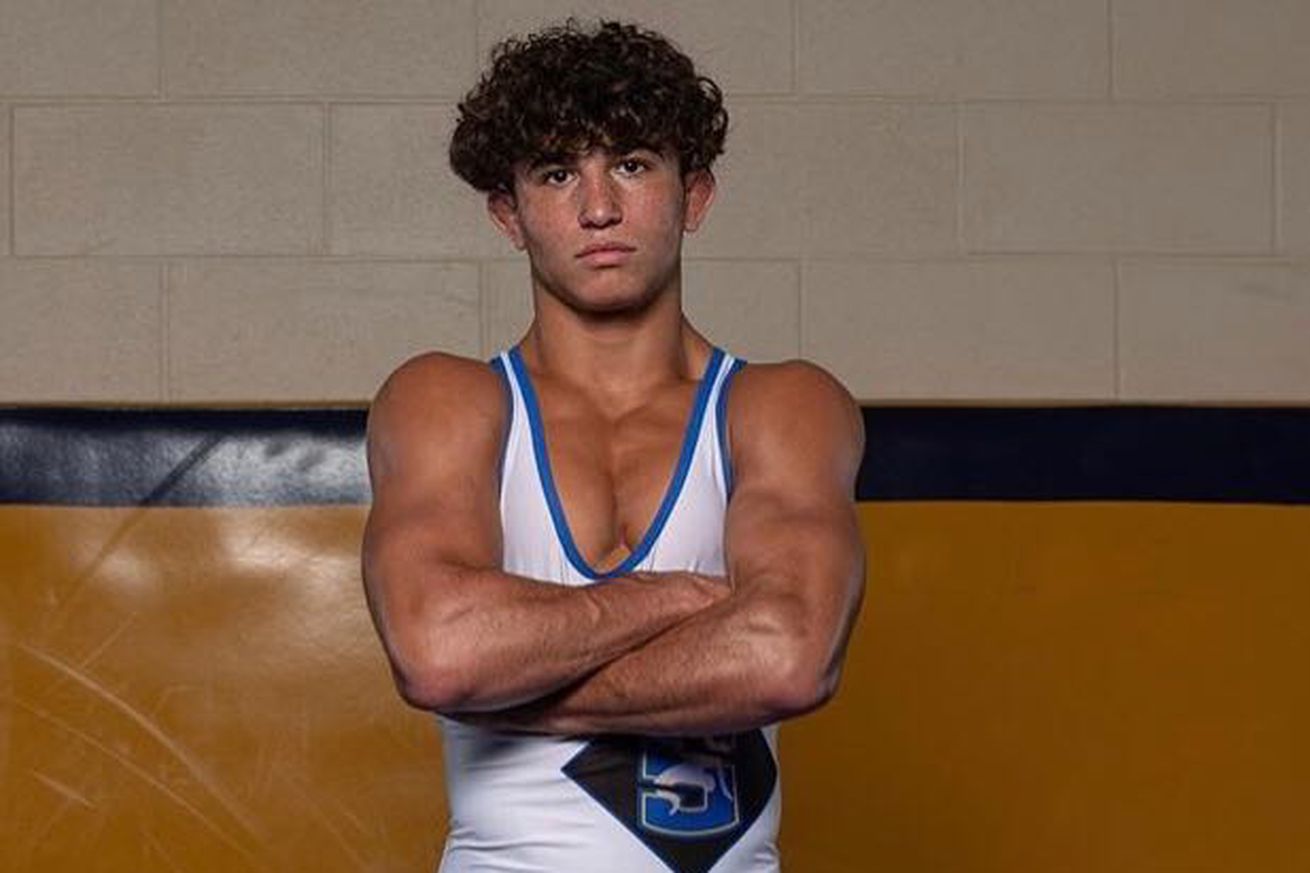 Anthony Ferrari, the No. 15-ranked wrestler in the 2022 class by FloWrestling, included Oklahoma State in his top three schools Thursday. Minnesota and Oklahoma also made the list.

View this post on Instagram​
I’m taking some time over the next few months to decide where I will continue to pursue my athletic and academic goals and aspirations. I have narrowed my decision down to 3 schools. Schools include Oklahoma State University (Cowboys), University of Minnesota (Gophers), and University of Oklahoma (Sooners).


A post shared by Anthony Ferrari (@freighttrainferrari) on Sep 24, 2020 at 11:41am PDT​
The two-time World Team finalist moved with his family from Allen, Texas, to Stillwater, Oklahoma, to join his older brother, AJ Ferrari, the former No. 1 overall recruit for the 2020 class. Anthony and his younger brother Angelo, a freshman, will be coached at Stillwater High School by former OSU wrestler Ethan Kyle, who was a member of the Cowboys’ four NCAA championship teams from 2003-06.

Ferrari is the top-ranked junior at 152 pounds by FloWrestling at No. 4, behind three seniors: Nebraska commit Jagger Condomitti of Northampton, Pennsylvania; OSU commit Victor Voinovich of Brecksville, Ohio; and Cornell commit Ryan Sokol of Simley, Minnesota.

Ferrari joins Jordan Williams of Collinsville, Oklahoma, as 2022 prospect to include the Cowboys on his school list. Williams, the No. 5-ranked wrestler in 2022, named OSU among seven schools Sept. 2.

Minnesota, OU and OSU have yet to receive a commit for the 2022 class.