It's Official Trump Was The Cause of Iowa Problems. LOL 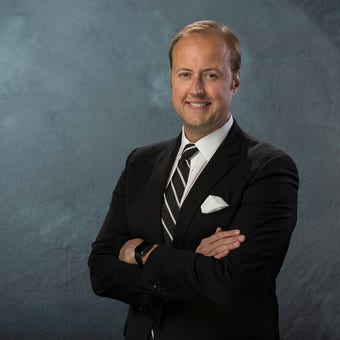 Joe Biden admits his campaign took 'a gut punch in Iowa'
Democratic presidential candidate Joe Biden speaks to supporters in New Hampshire.
It's Trump's fault!
Red-faced Iowa Democrats have zeroed in on a new culprit for the botched caucuses that may cost the Hawkeye State its time-honored role as the kickoff to presidential races. After first blaming an app for the inability to declare Monday night, a problem that still lingers even as frustrated candidates have packed up and moved on to New Hampshire for the nation's first primary, the state party is blaming the president's supporters.
APP USED IN CAUCUS FIASCO LINKED TO EX-CLINTON CAMPAIGN STAFFERS
Workers manning the phones in Iowa after the state's disastrous caucus on Monday reportedly claim that President Trump backers flooded the hotline number for precinct chairs that led to even more confusion and disarray.
MOST RECENT IOWA CAUCUS RESULTS
Technical problems were blamed for an unprecedented delay from the contest. The Iowa Democratic Party (IDP) has faced bipartisan backlash and has seen calls for a change to the entire primary process.
Ken Sagar, a Democratic central committee member in the state, told a conference call Wednesday that on the night of the caucus, Trump backers were calling in to voice their support for the president, Bloomberg reported. Sagar was reportedly one of the people answering the calls.
The report was based on two participants from the conference call that was between IDP staff and the party's governing body. Sagar did not comment for the report. He did not immediately respond to an after-hours email from Fox News. The IDP did not confirm that Trump supporters were to blame when reached by Bloomberg and did not respond to an email from Fox News.
MARK PENN: IOWA CHAOS SENDS CLEAR MESSAGE
As of Wednesday night, Pete Buttigieg, the former South Bend, Ind., mayor, led the Iowa race with 26.2 percent of delegates over the 26.1 percent in favor of Sanders, according to numbers released by the IDP.
Massachusetts Sen. Elizabeth Warren trailed with 18.2 percent and former Vice President Joe Biden was hovering in fourth with 15.8 percent, with 97 percent of the precincts reporting.
The fallout from Monday's trainwreck was swift. Top candidates worked quickly to get a positive message out to their supporters, even when there was no official count. Buttigieg, who needed a strong finish in Iowa, went a step further than his rivals by declaring victory.
“So we don't know the results. But we know. By the time it's all said and done, you have shocked the nation,” the former South Bend, Ind., mayor told his supporters. “Because, by all indications, we are going on to New Hampshire victorious.” 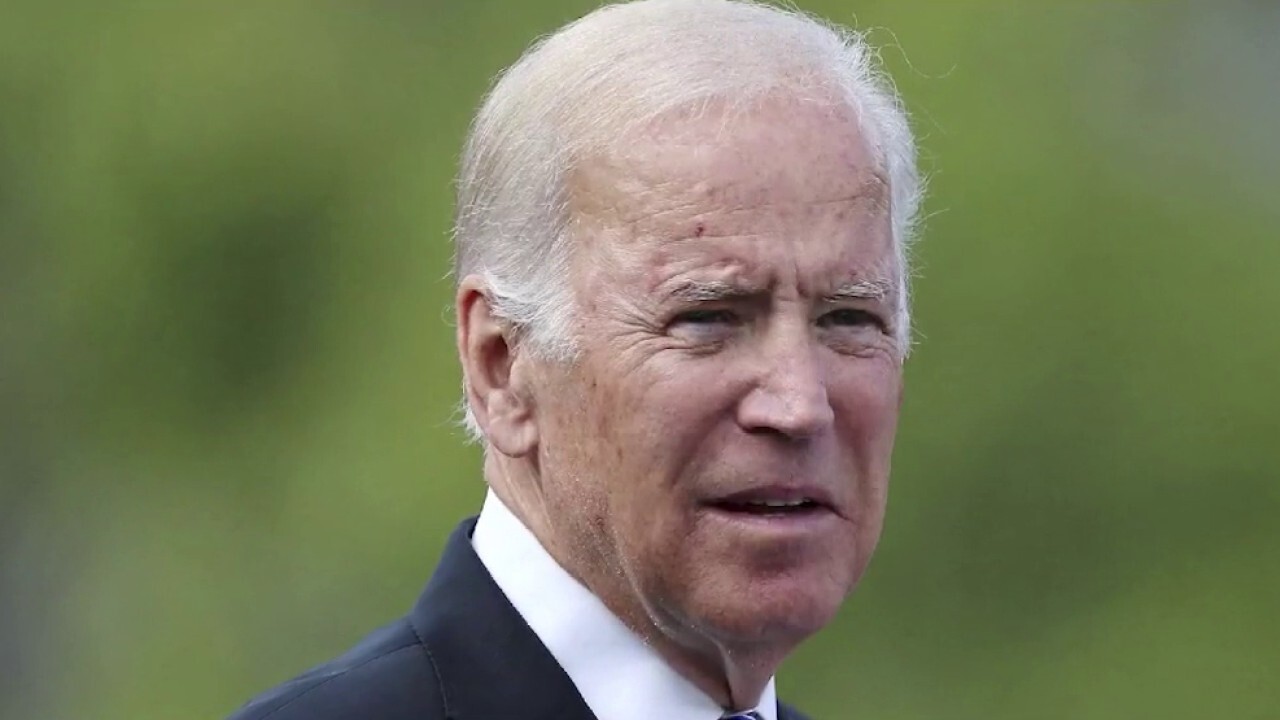 Video
Senior Sanders adviser Jeff Weaver, meanwhile, told Fox News the campaign was "gratified that in the partial data released so far, it’s clear that in the first and second round, more people voted for Bernie than any other candidate in the field.”
Monday’s debacle invited fresh criticism about Iowa caucuses, a complicated set of political meetings staged in a state that is whiter and older than the Democratic Party in general. Many questioned anew whether it was a quaint political tradition whose time had passed.
GET THE FOX NEWS APP
"I think Iowa is a dumpster fire," said Dick Harpootlian, a South Carolina state senator and longtime Biden supporter, who served as an Iowa precinct captain for Biden on Monday.
Fox News' Louis Casiano, Gregg Re, Paul Steinhauser and The Associated Press contributed to this report

Honestly, I was just ordering some borscht. That’s a Russian dish btw.

llcoolw said:
Honestly, I was just ordering some borscht. That’s a Russian dish btw.
Click to expand...
We have found the problem, Trump won the dem caucus also.

it took them 4 days to blame Trump. I thought it would be day 1.

sc5mu93 said:
it took them 4 days to blame Trump. I thought it would be day 1.
Click to expand...
Not only did they blame him they are all but saying he won. They were getting to many Trump call in votes and it overloaded their system.

The app was supposed to report the data without needing a phone right, and the failure of the app wasn't known until that evening right? And how did the Trump supporters even get the number in the first place?

It's as certain as the sun rising in the east, the left will falsely accuse somebody else for their own failings.
Click to expand...
Can you think of anything funnier than this. The democratic caucus got screwed up because too many people voted for Trump. Admitting to this came straight out of AOC's playbook. I seriously can't stop laughing.

Too much gold fox took the story down.

llcoolw said:
Honestly, I was just ordering some borscht. That’s a Russian dish btw.
Click to expand...
I thought it was Ukrainian???

RxCowboy said:
I thought it was Ukrainian???
Click to expand...
Hmmm. Could be. I’ll call Hunter up and ask.

Also don't forget that CNN already reported that the problem was because Iowa is 90% white and the caucus failings were proof of systemic racism.

Anybody else see all this and can't help but think that it looks like what would happen if one were trying to rig the count in your canditate's favor without it being too obvious? But then your favored canditate is in the 3 spot and now you don't know what to do?

I felt a disturbance in the farce...

CocoCincinnati said:
Also don't forget that CNN already reported that the problem was because Iowa is 90% white and the caucus failings were proof of systemic racism.
Click to expand...
Trumps fault again!

They better get impeachment hearings going, this is definitely manipulating an election.

So we have; in no particular order, Trump, software, racism, and Russia are all to blame. Everyone EXCEPT the Democrats.

Can't even count by ones.