One person I grew up with. Also, my dad served in WWII on a
Liberty ship to North Africa and then to Marselles France. From there he was transferred to another ship headed to Japan for the final invasion. They were transferring pilots for the planes that were going to be the first fron on Japan.

My dad was a sitting duck on the Atlantic. Only had 50 caliper guns on deck with a few 20 mm. Just for show. They could never have fended off a German sub.

A friend I grew up with. Remember him every year this time.
P

Thank you for posting.
P

Texas roadhouse has best vet discounts throughout the year also Lowe’s gives 10 % all year long, since DJT 45 has been “The Dude” VA is much improved pass it on.

Back home in God's (Green) Country

My dad was on an LST (Landing Ship, Tank) in the Pacific at the end of WWII. He was 17 years old and had to get his parents to sign an approval to join the Navy. Sailors called LST's Long Slow Targets, as their top speed was 10 or 12 knots, making them easy targets for Jap subs. Fortunately that wasn't much of an issue by the time Dad arrived. At the end of the war they spent months in San Francisco ferrying thousands of tons of ammunition out to sea a dumping it overboard.

Where else but Stillwater 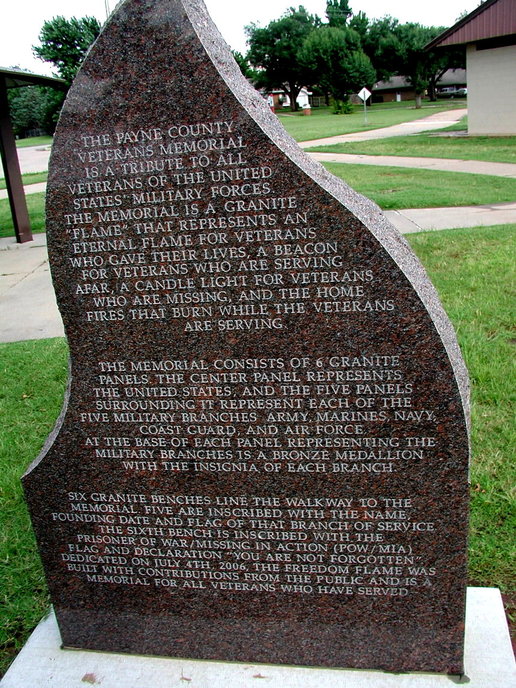 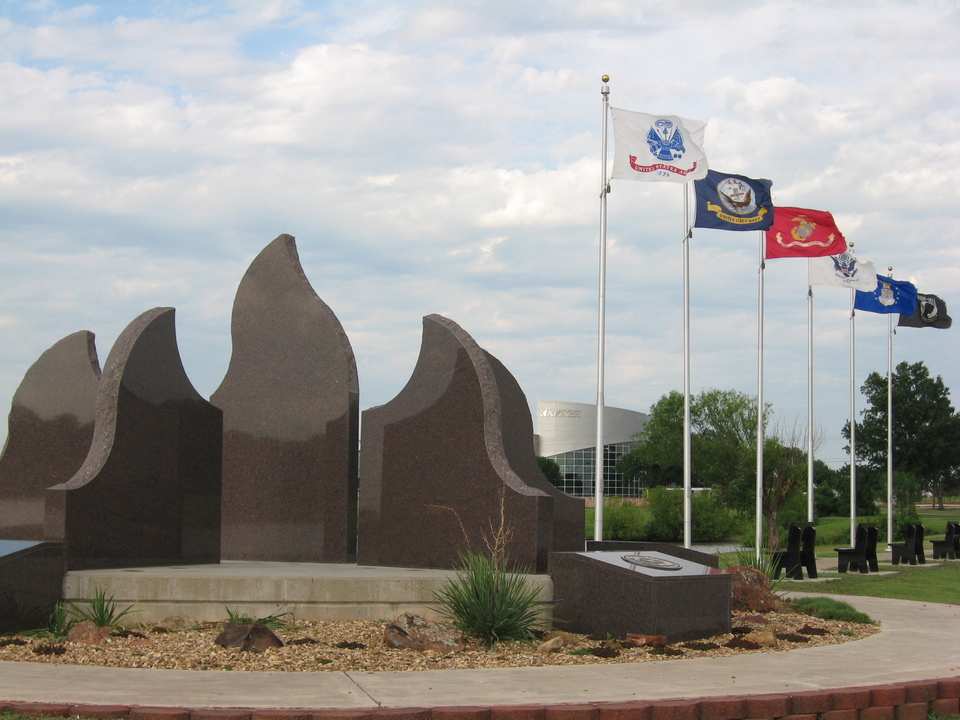 My father served in the Navy in the Korean war. I've also had brothers in the Navy and Army that served a couple of yours and then 1 in the Air Force that retired the after having served in Iraq and Afghanistan to name a few.

My father, who turned 80 in October, served in the Vietnam war as an officer and mainly a KC135 pilot among other planes. He was the first to solo in his class @ Enid post graduation @ OSU. He was honored with a distinguished flying cross and a air medal for his service during wartime. After the war he several as an asset over North Korean airspace for aerial recon. He also flew numerous missions during the cold war around the artic circle when we had to run "birds in the air" 24/7 to defend against possible nuclear strike from the USSR.

Love the stories of our family and fellow alumni from members of this site. Thanks to all the Vet's who served and are serving to keep us free! Among many other things we get to exercise our freedom of speech on this very website due to people like my Dad and all the OSU Vet's!